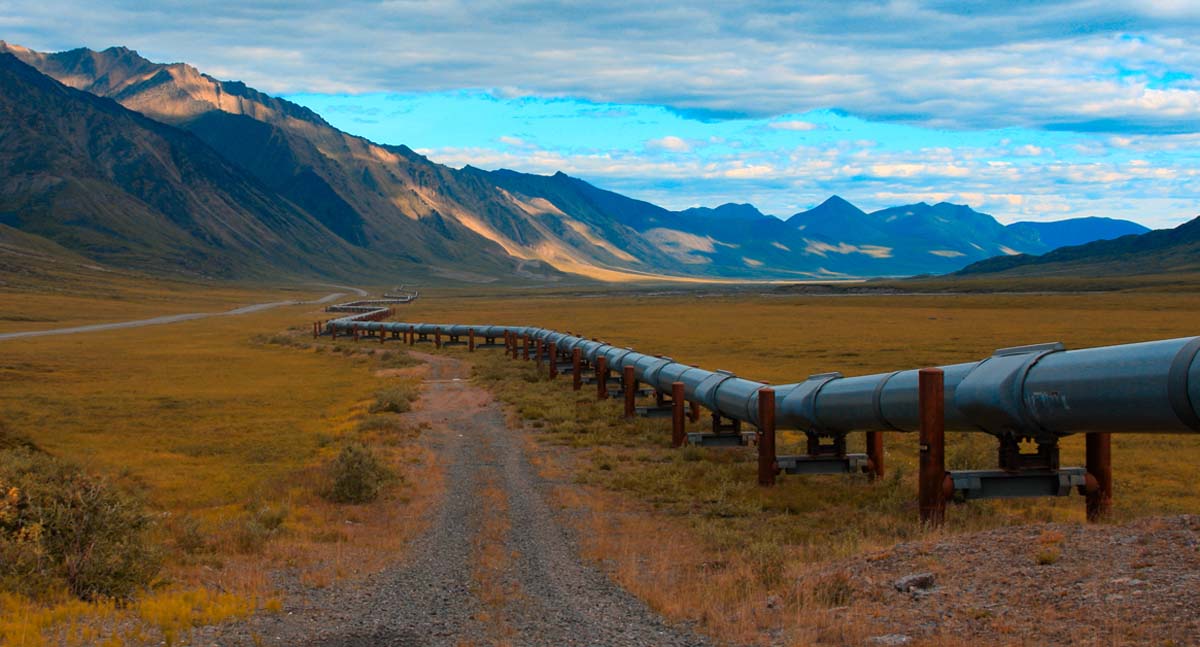 Last week Unions went on the attack against the “Commander In Cheat” for destroying their jobs with his ban on the Keystone XL pipeline and now Native Americans are chiming in calling Biden’s new policies a “direct attack” on their lives.

The media was aflame with reports that a number of unions attacked illegitimate Joe for destroying tens of thousands of American jobs with the stroke of his pen on “day one” when he summarily ended federal approval for the Keystone XL pipeline.

But good Democrat-voting unionistas aren’t the only people Biden’s bow to enviro-nazisim has hurt. At least one Native American tribe has also gone on the attack over Biden’s leftist, anti-American energy policy.

The Ute Indian Tribe was furious with the order that they say will utterly destroy their tribal economy in Utah.

The tribe posted a letter that says in no uncertain terms how they feel about the senile former senator’s disastrous green policy.

In a letter to Sec. de la Vega, Luke Duncan, the chairman of the Ute Indian Tribe Business Committee, wrote the following:

The Ute Indian Tribe of the Uintah and Ouray Reservation respectfully requests that you immediately amend Order No. 3395 to provide an exception for energy permits and approvals on Indian lands. The Ute Indian Tribe and other energy producing tribes rely on energy development to fund our governments and provide services to our members.

Your order is a direct attack on our economy, sovereignty, and our right to self-determination. Indian lands are not federal public lands. Any action on our lands and interests can only be taken after effective tribal consultation.

Order No. 3395 violates the United States treaty and trust responsibilities to the Ute Indian Tribe and violates important principles of tribal sovereignty and self-determination. Your order was also issued in violation (of) our government-to-government relationship. Executive Order No. 13175 on Consultation and Coordination with Indian Tribal Governments, and Interior’s own Policy on Consultation with Tribal Governments.

The order must be withdrawn or amended to comply with Federal law and policies. Thank you for your prompt attention to this matter. We look forward from hearing from you.