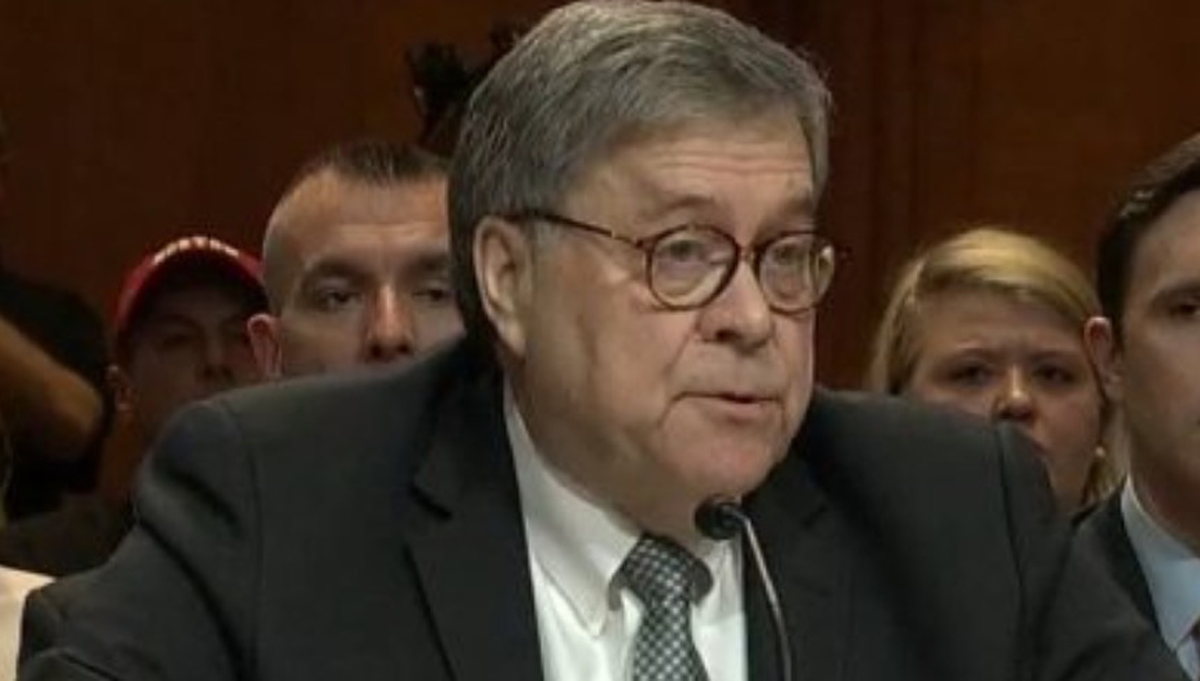 If President Trump was thinking of firing AG Barr before this WSJ report…this should have his decision for him in December. to be sure, even before the story was published, the President was not happy with Barr. barr knew about hunter investigation

But with this story, Trump must have been furious:

Attorney General William Barr has known about a disparate set of investigations involving Hunter Biden’s business and financial dealings since at least this spring, a person familiar with the matter said and worked to avoid their public disclosure during the heated election campaign.

Republicans and President Trump have pressed Mr. Barr for months to pursue Mr. Biden, especially as his father, Joe Biden, gained momentum in his ultimately successful bid for president. Mr. Barr has staved off pressure from Republicans in Congress for information into the investigations, the person said, without elaborating on his actions.

(…)While the investigations in Delaware and Manhattan proceeded, investigators tried to keep the cases out of public view by taking few visible steps in the weeks before the November election, recognizing the impact their work could have, said one of the people familiar with the matter.

Apparently, Barr knew about the Hunter investigations before the spring. Per the report, though it isn’t clear when or how he first learned of the inquiries. CBS’s DC correspondent reports the DOJ has been investigating Hunter for over two years.

Two sources familiar with the investigation tell CBS that the tax investigation of Hunter Biden began in 2018 report @ClareHymes22 @AndyTriay. The investigation went quiet during election season due to DOJ policy around "overt" investigative action that could impact election. https://t.co/BRWQ48SHOs

Did Barr do the right thing? My heart says no, but my head says yes. One of the many reasons President Trump fired James Comey is his announcement about the Hillary investigation in July. DOJ rules say investigations should be kept under wraps during a run-up to an election as not to be seen as affecting the outcome. But if Barr knew before the spring….before Biden became his party’s choice, he was VERY wrong.

The Biden transition team has declined to say when Joe Biden learned of the investigation. A statement circulated by that team on Wednesday said “President-elect” Biden is “proud of his son, who has fought through difficult challenges, including the vicious personal attacks of recent months, only to emerge stronger.”

Hunter is doubly “blessed. The WSJ reports that there wasn’t one ongoing investigation of Hunter—there were TWO. One by federal prosecutors in Delaware, the other by the feds in Manhattan.

The Delaware case is the one that hit the news, where Hunter Biden admitted he was under investigation about his “tax affairs” and said he had acted legally and appropriately (like he was going to admit it and beg for mercy). The Manhattan case involves his work with the Chinese energy company CFEC. According to the Journal, unlike the Delaware case, Hunter Biden was never a specific target for criminal prosecution in the Manhattan investigation (Yet?).

Around the time CEFC was trying to break into the U.S., its activity became a focus of a corruption case brought by the Manhattan U.S. attorney’s office, which resulted in the 2018 conviction of a former Hong Kong official on charges that he bribed African officials to secure business benefits for CEFC. The company, which is now effectively defunct, wasn’t charged in the U.S. corruption case.