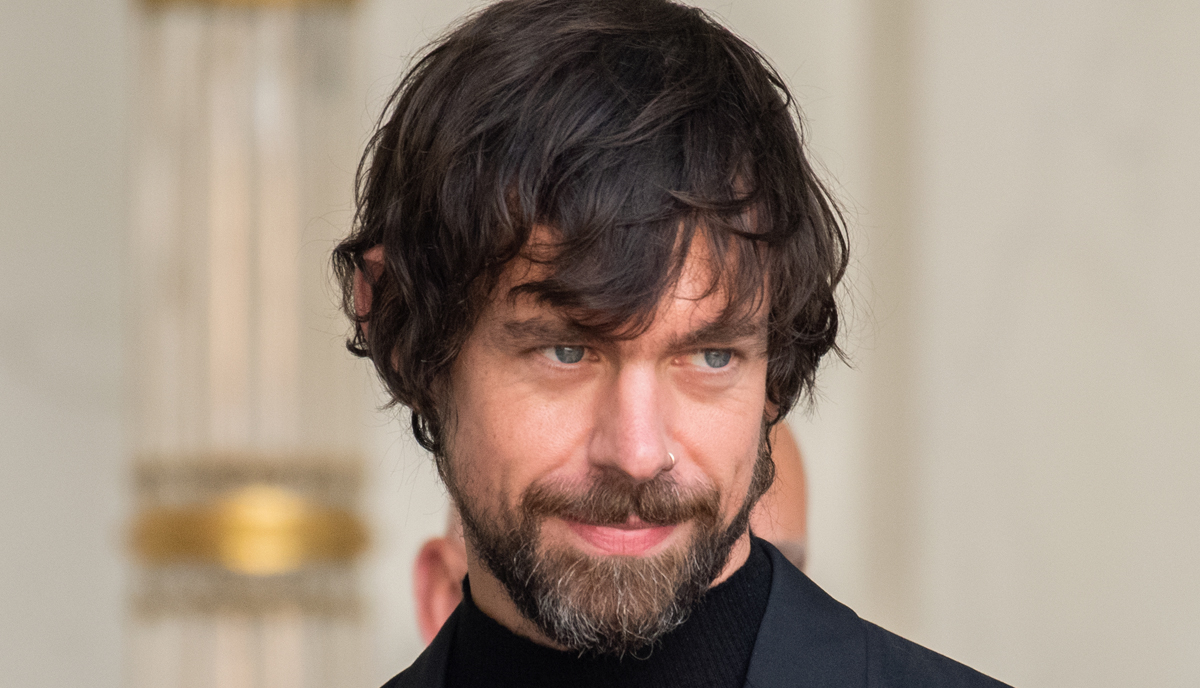 Twitter CEO Jack Dorsey has been caught on a leaked video admitting that he is not going to stop his efforts to end free speech for conservative Twitter users and intends to keep seeking and destroying every conservative user of his site.

The video, posted by the undercover journalists at Project Veritas, shows Dorsey telling his top echelon staffers that he isn’t going to stop with just the ban on Trump but wants to target every last user who displays any center right tendencies.

“We know we are focused on one account right now,” Dorsey said of his ban on Trump. “But this is going to be much bigger than just one account and it’s going to go on for much longer than just this day, and this week, and the next few weeks and go beyond the inauguration. We have to expect that, and we have to be ready for that.”

Dorsey added that Twitter’s bans are not going away anytime soon and cited his purge of QAnon accounts as an example of “a much broader approach that we should be looking at and going deeper on.”

“We are focused on one account [@realDonaldTrump] right now but this is going to be MUCH BIGGER than just one account & it’s going to go on for much longer…"#ExposeTwitter pic.twitter.com/QhyyUTHlM9

These comments that were supposed to be heard only by Twitter’s top lieutenants makes the lie to his public claims that banning Trump made him uneasy about the delicate nature of free speech.

In a public statement issued on Twitter on Wednesday, Dorsey said that the bans were “a failure.” And in that Twitter thread, Dorsey said bans “limited the potential for clarification, redemption, and learning,” and set a “dangerous” precedent going forward.

Clearly, in truth this public statement is PR and that he doesn’t see the bans as any sort of “failure,” but is instead a concerted and ongoing policy.

The truth appears to be that while he is piously expressing his love of free speech in public statements, in private he is telling his fascist underlings that he revels in doing his level best to destroy free speech — if only for people whose politics he does not like.