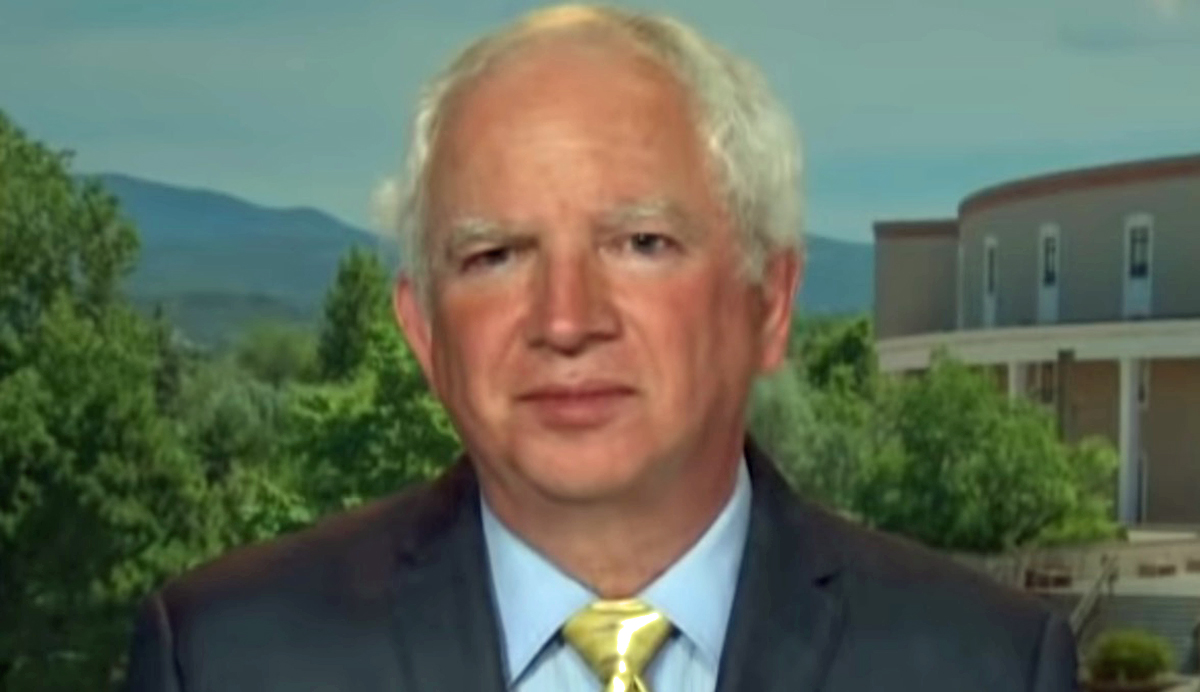 Conservative legal scholar John Eastman is one of the nation’s most respected in the field, but last week he resigned from Chapman University because liberals made it too dangerous to stay on.

Eastman is a frequent guest on Fox News Channel’s The Ingraham Angle as well as talk radio shows including The Hugh Hewitt Show, but he also joined President Donald Trump’s legal team that was called to challenge the stolen 2020 election.

He also spoke at the January 6 rally in Washington D.C. and that is probably the biggest problem his left-wing, cancel culture colleagues at Chapman had with him.

As it happens, late last week, 169 fascist leftists at the California-based university signed a letter agitating to get him fired. Eastman said that the charges leveled against him were “false, defamatory statements.”

Eastman, who was at one time even the dean of the Chapman’s law school, wrote a long retirement letter excoriating the school and its fascist faculty.

The law professor in particular laughed at his colleagues’ claim that his work with Trump’s election team somehow undermined the U.S. Constitution.

“Had they bothered to discuss the matter with me, they could have learned that every statement I have made is backed up with documentary and/or expert evidence, and solidly grounded in law. For example, it is a fact that partisan election officials and even partisan-elected judicial officials in numerous states altered or ignored existing state laws in the conduct of the election, the instances of which are well- documented in the petition for writ of certiorari I filed in the Supreme Court of the United States on behalf of the President,” he wrote.

Eastman also slammed the faculty traitors for claiming he took part in the riot that occurred on Jan. 6.

“The letter signed by 169 members of the Chapman faculty and Board of Trustees is even more scurrilous. It claims, falsely, that I ‘participated in a riot that incited’ last week’s violence at the nation’s Capital,” he wrote.

“I participated in a peaceful rally of nearly ½ million people, two miles away from the violence that occurred at the capital and which began even before the speeches were finished. And unless simply identifying illegal actions by election officials qualifies as ‘incitement’—under the law and well-established Supreme Court precedent, it clearly does not—then this charge is really an attempt to shut down the exercise of First Amendment rights,” he said.

Eastman also questioned the standing of his critics.

“To my knowledge, not one of the faculty signers has a law degree, and the three members of the Board of Trustees who are lawyers (and hyper-partisan Democrats) are clearly not well-versed in the constitutional questions at issue,” he wrote.

Despite the illegitimacy of the attack, though, Eastman felt he must leave for his own safety, saying, “these 169 have created such a hostile environment for me that I no longer wish to be a member of the Chapman faculty, and am therefore retiring from my position, effective immediately.”