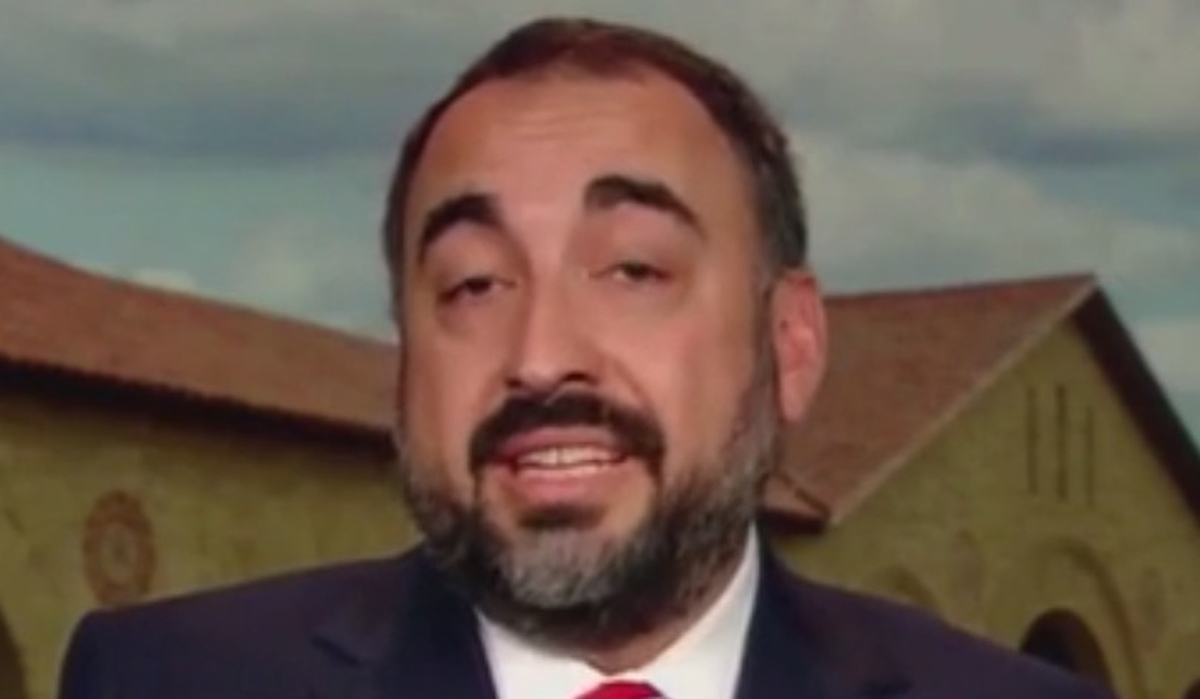 Now that big tech has purged tens of thousands of conservatives from the Internet, including President Donald Trump, now a former Facebook chief is calling for cable providers to delete One America News Network and Newsmax from cable TV packages.

Stamos was on the hardcore, left-wing cable “news” outlet to discuss the current political climate and lamented that people “are able to seek out the information that makes them feel good,” and that incentivizes outlets to “become more and more radical.”

The Facebook exec went on to point out that OANN and Newsmax practice too much wrong think to continue being allowed to remain on America’s cable systems.

“One of the places you can see this is on the fact that you now have competitors to Fox News on their right, OANN and Newsmax, which are carried by all the major cable networks, who are trying now to outflank Fox on the right because the moment Fox [News] introduced any kind of realism into their reporting, immediately a bunch of people chose to put themselves into a sealed ecosystem,” Stamos continued. “They can do that both on cable. They can do it online, and that becomes a huge challenge in figuring out how do you bring people back into the mainstream of fact-based reporting and try to get us back into the same consensual reality.”

Stamos then said that social media, big tech, and cable companies should treat conservatives the same way ISIS was targeted for destruction. Because, you know, conservatives and Republicans are just like radical Muslim terrorists.

“There was a collaboration between the tech companies and law enforcement to make it impossible for them to use the internet to recruit and radicalize mostly young Muslim men at the same around the world,” Stamos said. “Now we’re talking about the domestic audience in the United States.”

Stamos went on to say that the big tech gatekeepers must act to delete all conservatives and Republicans from TV, radio, and the Internet.

These Democrat fascists in big tech need to be destroyed.

‘Nosy’ Is An Air Purifier That Fits Over Your Nose — No, This Is Not Satire
March 8th, 2021 Clash Daily