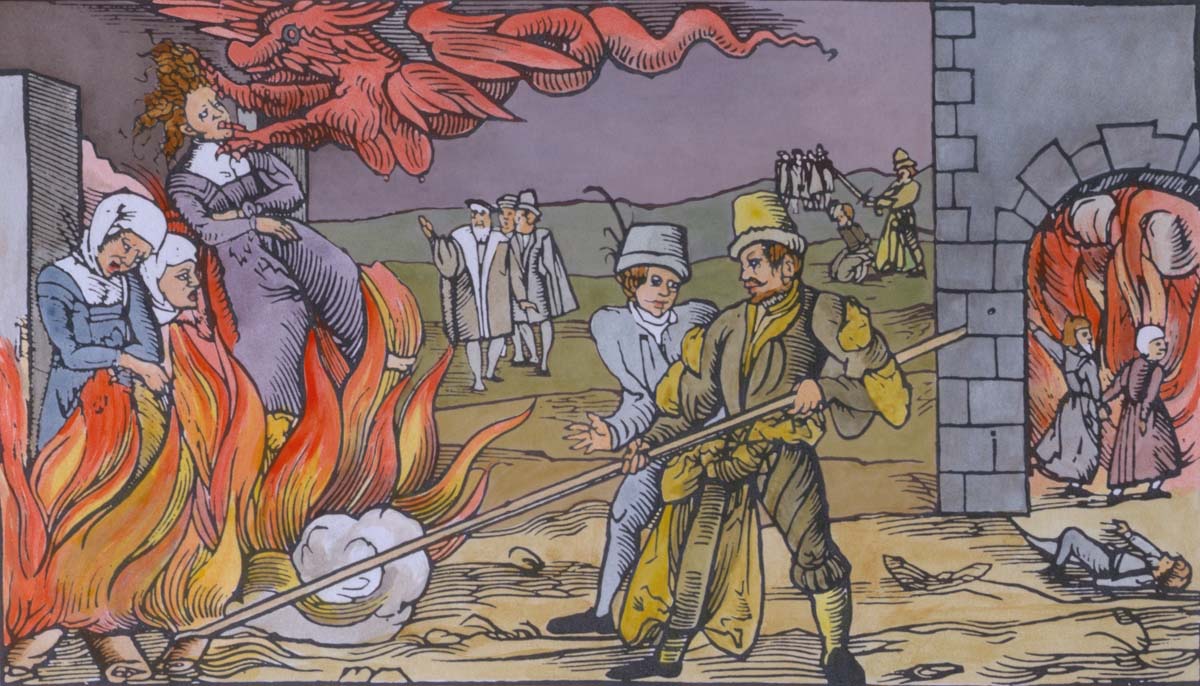 The Democrats are moving on with their witch hunt to destroy patriotic Americans, this time by looking to pass laws preventing Trump voters from joining the military or holding government jobs.

You read that right, America. The Democrats want to prevent you from being allowed to work for your own governments or be a soldier if you dared to be a Trump voter.

This outrageous idea was floated by Florida Democrat Rep. Stephanie Murphy who not only wants Trump voters shut out of the military and government jobs, but any job at all anywhere in the country.

As the left-wing Daily Beast explains:

The legislation, titled the Security Clearance Improvement Act of 2021, requires applicants looking to obtain or renew their federal security clearances to disclose if they participated in the Jan. 6 rally in Washington—or another “Stop the Steal” event—or if they “knowingly engaged in activities conducted by an organization or movement that spreads conspiracy theories and false information about the U.S. government.

This bill has nothing to do with safety or good government. It is a specific attack on the employment rights of conservatives.

At first, these fascists will target “extremists” who have followed certain movements. But do not think that their Democrat hit list will remain small and targeted. If they are allowed to do this, soon enough, it will be all MAGA supporters, then it will be all Trump voters, then all gun supporters, all fans of the Constitution, anyone who exhibited any patriotic feelings, and finally all Republicans. Yes, even the liberal ones.

Not just their leaders.