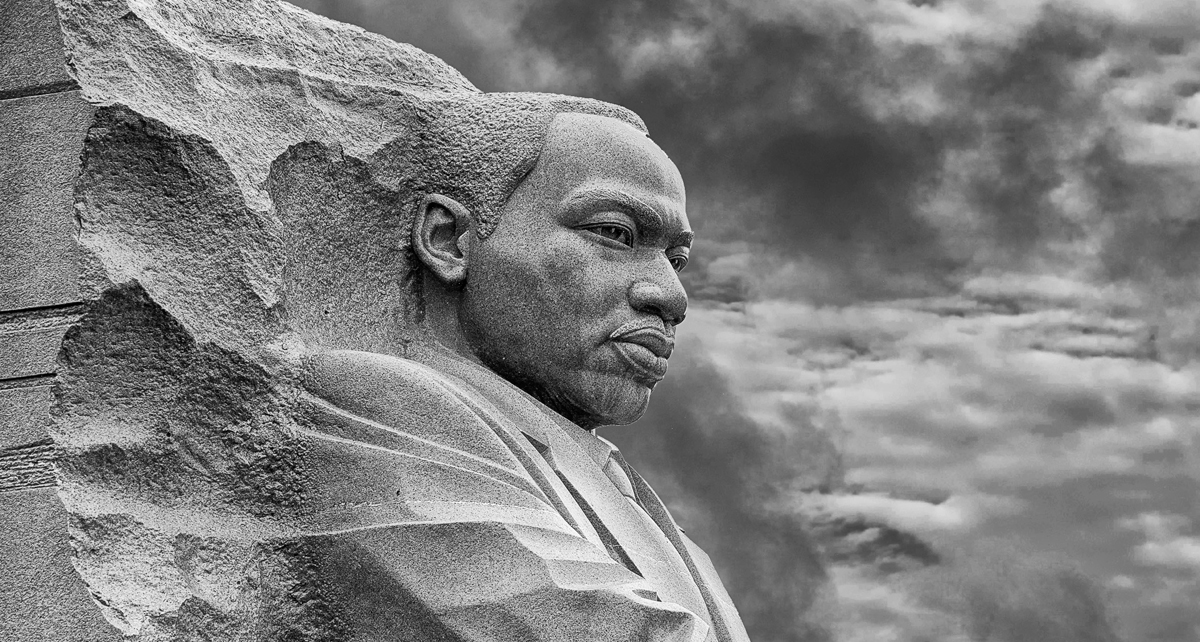 “When People Criticize Zionists They Mean Jews, You Are Talking Antisemitism”

More exact words were never said, and they were told by the great civil rights leader, The Reverend Martin Luther King Jr., the American hero whose life and dream we celebrate today. Dr. King was a great leader for civil rights and a Zionist. Unlike today’s “Civil Rights” leaders who seek divisiveness and handouts, Dr. King’s dream was a post-racial society where people were judged by the content of their character instead of the color of their skin.

Dr. King was a strong supporter of the Jewish people. He fought for Israel, and he fought for the release of the Jews trapped in the Soviet Union.

In recognition of MLK Day, many bloggers will post a letter supposedly penned by Martin Luther King called “Letter to a Zionist Friend.” The story of the letter is a hoax, but the sentiments of the story is true. The Reverend Dr. King was a supporter of Zionists. The most famous line in the letter, “When people criticize Zionists, they mean Jews. You are talking Antisemitism,” was uttered by Martin Luther King Jr, just not in any letter. He was a strong supporter of Jews and Israel.

I was his lawyer and one of his closest advisers, and I can say with absolute certainty that Martin abhorred anti-Semitism in all its forms, including anti-Zionism. “There isn’t anyone in this country more likely to understand our struggle than Jews,” Martin told me. “Whatever progress we’ve made so far as a people, their support has been essential.”

Almost twenty years ago, CAMERA tried to verify the letter but couldn’t find a source document for it anywhere. They even tried Boston University, where Dr. King’s work is archived. The archivists, too, were unable to locate any such letter. “We can only conclude that no such letter was written by Dr. King.”

In 2002, the late Rep. John Lewis, who worked closely with Martin Luther King Jr., wrote an op-ed confirming that the famous quote used in the fake letter came from a speech made by Dr. King,

….During the recent U.N. Conference on Racism held in Durban, South Africa, we were all shocked by the attacks on Jews, Israel and Zionism. The United States of America stood up against these vicious attacks.

Once again, the words of King ran through my memory, “I solemnly pledge to do my utmost to uphold the fair name of the Jews — because bigotry in any form is an affront to us all.”

During an appearance at Harvard University shortly before his death, a student stood up and asked King to address himself to the issue of Zionism. The question was clearly hostile. King responded, “When people criticize Zionists they mean Jews, you are talking Antisemitism”

On December 11, 1966, “Rev. Dr. Martin Luther King, Jr. addressed 50,000 people in thirty-two states at demonstrations for Soviet Jewry all across the United States via a national telephone hook-up” The Human rights hero said:

Jews in the Soviet Union may not be physically murdered as they were in Nazi Germany, but they are facing every day a kind of spiritual and cultural genocide. Individual Jews may be in the main physically and economically secure in Russia, but the absence of opportunity to associate as Jews in the enjoyment of Jewish culture and religious experience becomes a severe limitation upon the individual.

These deprivations are a part of a person’s emotional and intellectual life. They determine whether he is fulfilled as a human being. Negroes can well understand and sympathize with this problem. When you are written out of history as a people, when you are given no choice but to accept the majority culture, you are denied an aspect of your own identity. Ultimately, you suffer a corrosion of your self-understanding and your self respect.

World public opinion is justified in reminding. the Soviets that they are repressing a cultural heritage that is world property. Jewish history and culture are a part of everyone’s heritage, whether he be Jewish, Christian, or Muslim. The Soviet Union must recognize the legitimate criticism that insists it accord fair treatment to its Jewish community.

If that government expects respect for itself in the international community of nations, the sincere and genuine concern felt by so many people around the world for this problem should impel the Soviet government not only to effect a solution but to do so with all deliberate speed.

In the meantime, let us continue to make our voices heard and our righteous protests felt. We cannot sit complacently by the wayside while our Jewish brothers in the Soviet Union face the possible extinction of their cultural and spiritual life. Those that sit at rest, while others take pains, are tender turtles and buy their quiet with disgrace.

The Reverend Dr. Martin Luther King Jr. was a great man who believed that everyone should live in peace and freedom, no matter how they worshiped God or the pigment of their skin. He was a fighter for civil rights, and he was a fighter for the Jews. Sadly in today’s world, too much Antisemitism comes from leaders of the African-American community. People who pretend to follow in Dr. King’s footsteps forget how he loved the Jewish People, and the Jewish people loved him.

Peace for Israel means security, and we must stand with all of our might to protect its right to exist, its territorial integrity and the right to use whatever sea lanes it needs. I see Israel, and never mind saying it, as one of the great outposts of democracy in the world, and a marvelous example of what can be done, how desert land can be transformed into an oasis of brotherhood and democracy. Peace for Israel means security and that security must be a reality. (Address to the 68th annual convention of the Rabbinical Assembly-The Rev. Dr. Martin Luther King Jr. on March 26, 1968.)

Dr. King fought for the release of Jews in the Soviet Union. He was also an early supporter of Israel who knew how to cut through the phony anti-Zionist memes of many anti-Semites. Many of today’s supposed civil rights leaders, heck, many political leaders today, would serve themselves well to better understand the words of this man of peace.

Texas: SWAT TEam Completely Destroys Innocent Woman’s Home – Tell Her She Has To Pay For It (Video)
March 6th, 2021 Sons of Liberty Media