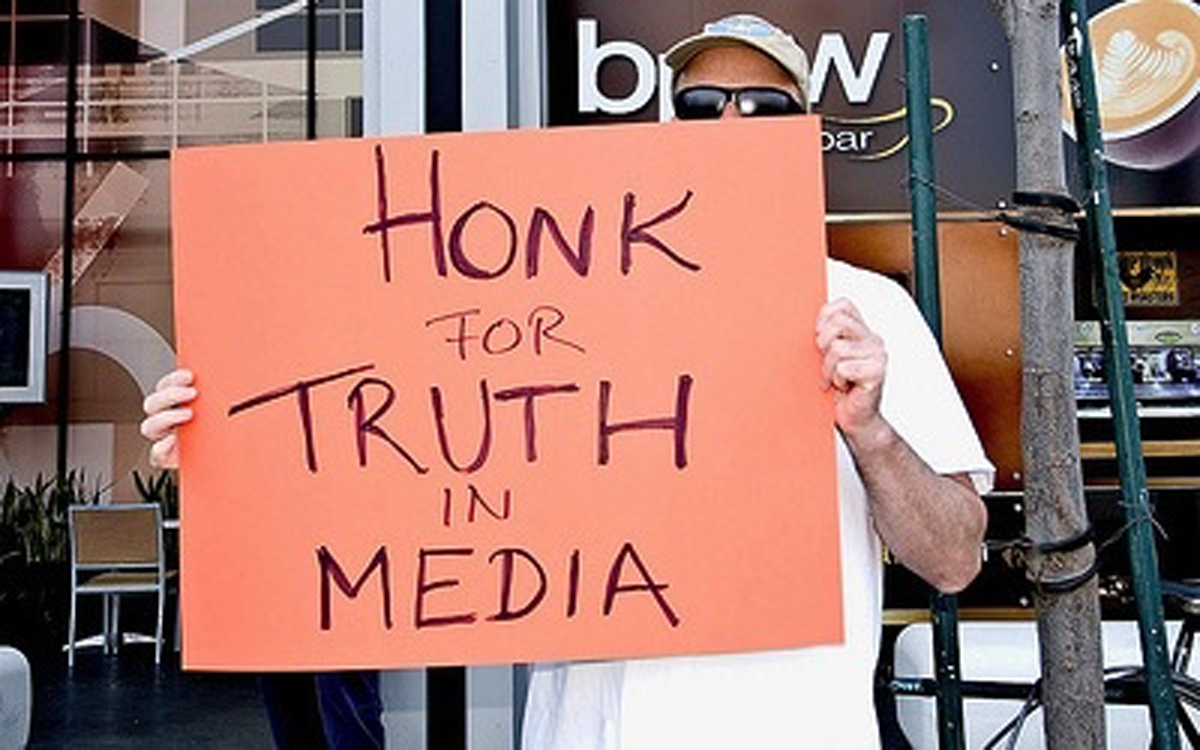 After the Capitol Building was broken into by what we are told are members of the MAGA marchers, the left went on a binge of accusations. But over at the Federalist, Tristan Justice assembled nearly 30 examples of the left’s complete fealty to the rioters as they excused away the violence.

Here are ten examples of the media and the Democrats excusing away the rioting, destruction, and violence perpetrated by Black Lives Matter and Antifa:

CNN's Chris Cuomo: "Please, show me where it says protesters are supposed to be polite and peaceful."

As riots and looting have broken out in cities across the country, this is the message the brother of New York governor Andrew Cuomo shares at the top of his show. pic.twitter.com/ZZ47zpyVlx

"This mostly a protest. It is not, generally speaking, unruly.

But fires have been started."

MSNBC reporter says protests in Minneapolis are not "generally speaking, unruly" as buildings burn in the background. pic.twitter.com/IzzEmKgxhM

For anyone doubting this is real: pic.twitter.com/3VGuGCDfAi

“These people are anarchists,” President Trump says without providing any evidence. https://t.co/P7HGwsbKWD

“Our country was started because, the Boston tea party. Rioting. So do not get it twisted and think this is something that has never happened before and this is so terrible and these savages and all of that. This is how this country was started” –@DonLemon on @CNN 11:53 PM ET. pic.twitter.com/dGu5TmArsp

Trump's efforts to label what is happening in major cities as "riots" speaks at least somewhat to his desperation, politically speaking, at the momenthttps://t.co/tQJ495xOZK pic.twitter.com/vs19vtCHiW

"Sure there are anarchists and antifa activists in the Portland protests, just as there are radiologists and electricians, lawyers and mechanics."

This will guide our reporting in MN. “While the situation on the ground in Minneapolis is fluid, and there has been violence, it is most accurate at this time to describe what is happening there as "protests"–not riots.”

You can’t govern a nation with two sets of rules. https://t.co/nCpedTALdx