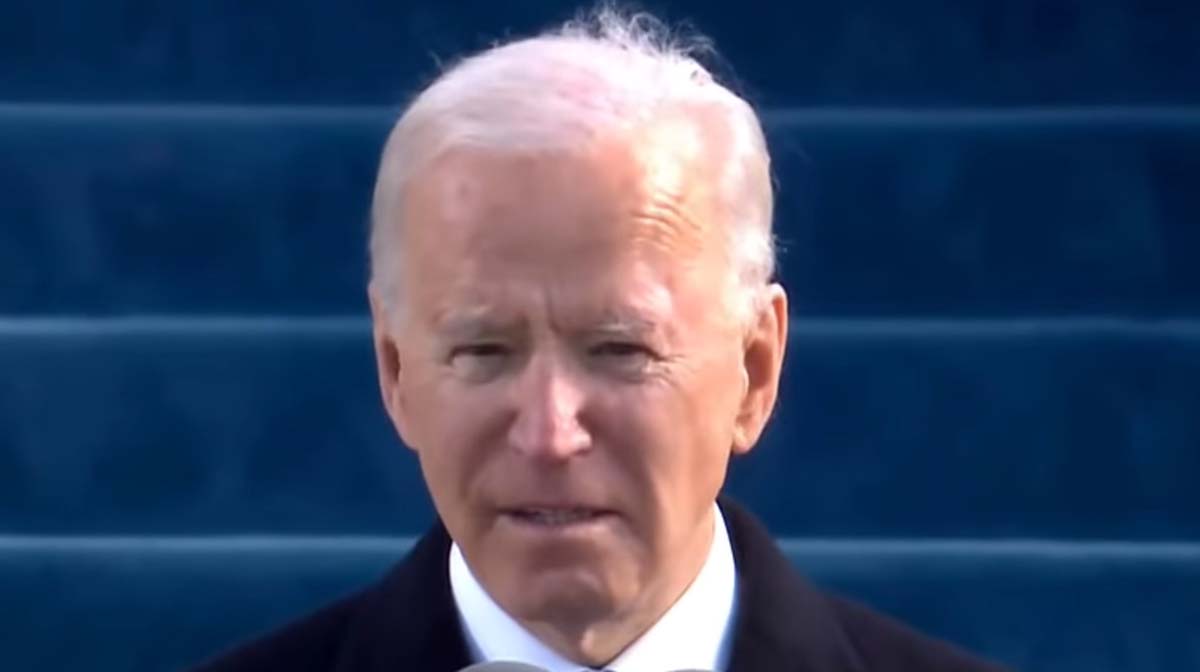 So many Youtube users downvoted Joe Biden’s Inaugural Day speech that it fell to “unlisted” on his Youtube channel.

The video disappeared from Biden’s main Youtube screen after earning more than 20,000 dislikes in only a few hours. It was so embarrassing that Biden’s staff unlisted the video and made it private to stop people from downvoting the new “Commander in Cheat’s” supposed “unity” speech.

By Thursday the video had more than 34, 000 dislikes and only 4.2 thousand likes.

Biden’s staff also turned off the comments on some of his videos to prevent the sniping by detractors.

You can still see the inaugural day video, of course. If you want to suffer through this anti-American mess of a speech where Biden pretends to call for unity while calling half the country terrorists.

According to some legal-eagles, hiding videos and turning off comments might not even be legal.

But even if no one takes the administration to court for this violation of the presidential records act, it certainly isn’t a very good look. To have a new president’s “unity” message voted down ten times more than it is voted up, to have it end up hidden, and for the administration to be so afraid of the American people that they have to turn to comments off… well, that is all a very bad look.

Still, it is a bit rich to call this a speech about “unity.” Sure, he claims he wants “unity,” but on the other hand he says that all of us who don’t agree with him are terrorists. Some call to unity!

Besides, they keep telling us that Biden got more votes than any other president.

If he was that popular, how could any of this be happening?