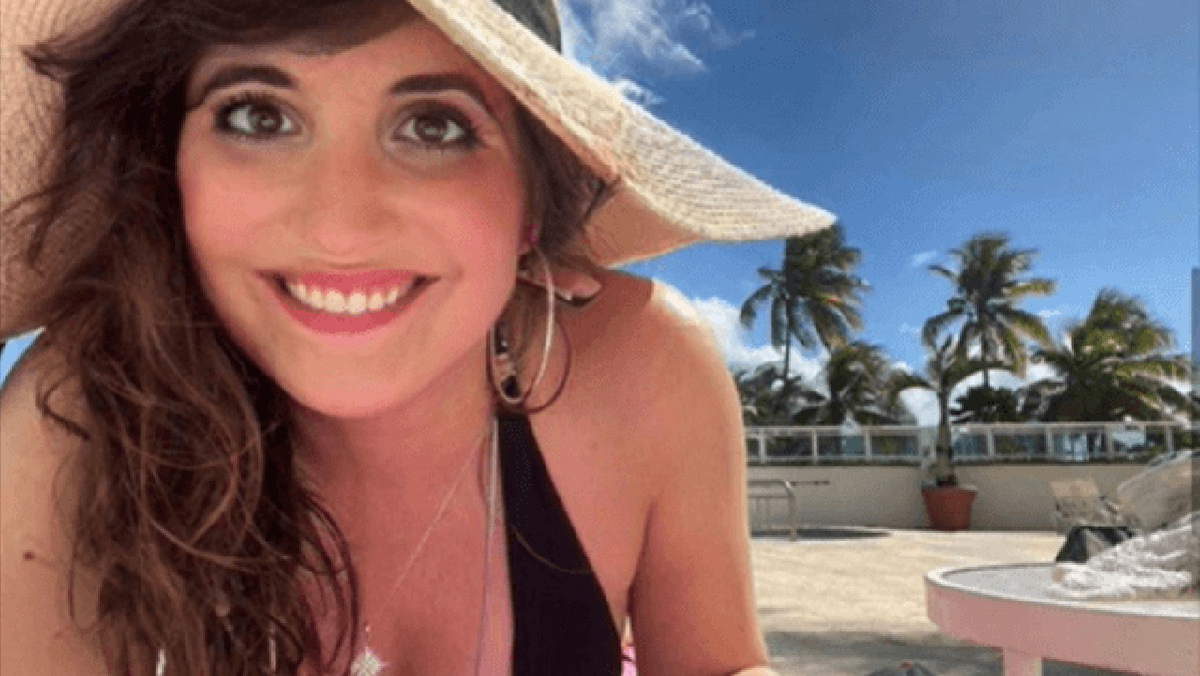 A leader of the Chicago teacher’s union went on the attack against those who want to open the city schools saying it is “dangerous,” but she made her proclamations from her exclusive, beachside resort in Puerto Rico.

Sarah Chambers, who is on the union’s executive board and an area vice president, claims to be a “strike leader.” Chambers also claims she is opposed to schools returning to in-person learning on and made several posts on Twitter last week attacking the plan.

“Just a few hours earlier, Chambers posted a picture on Instagram that appears to show her pool side in Puerto Rico and talking about going to Old San Juan for seafood,” WGN said.

In a post on Instagram Chambers wrote, “Spending the last day of 2020 by the poolside. We have the whole pool to ourselves. Then, we are going to old San Juan to get some yummy seafood mofongo.”

But she made many of these claims from an expensive vacation spot in Puerto Rico.

“We have an entire private Airbnb house to ourselves,” she bragged in a post that showed her feet at the end of a lounge chair, with the pool and palm trees in the background.

In another post, Chamber mugged for the camera from her towel with a caption that read, “Pool life.”

WGN added that the CTU “is threatening the possibility of a strike if the district pushes ahead with plans to reopen school buildings.”

Chambers then went on the attack against those criticizing here. But then she began deleting tweets and making her various accounts private so no one can see them.

These are the sort of hypocritical monsters n charge of our children.

Public schools need to be purged of all this anti-American leftism.