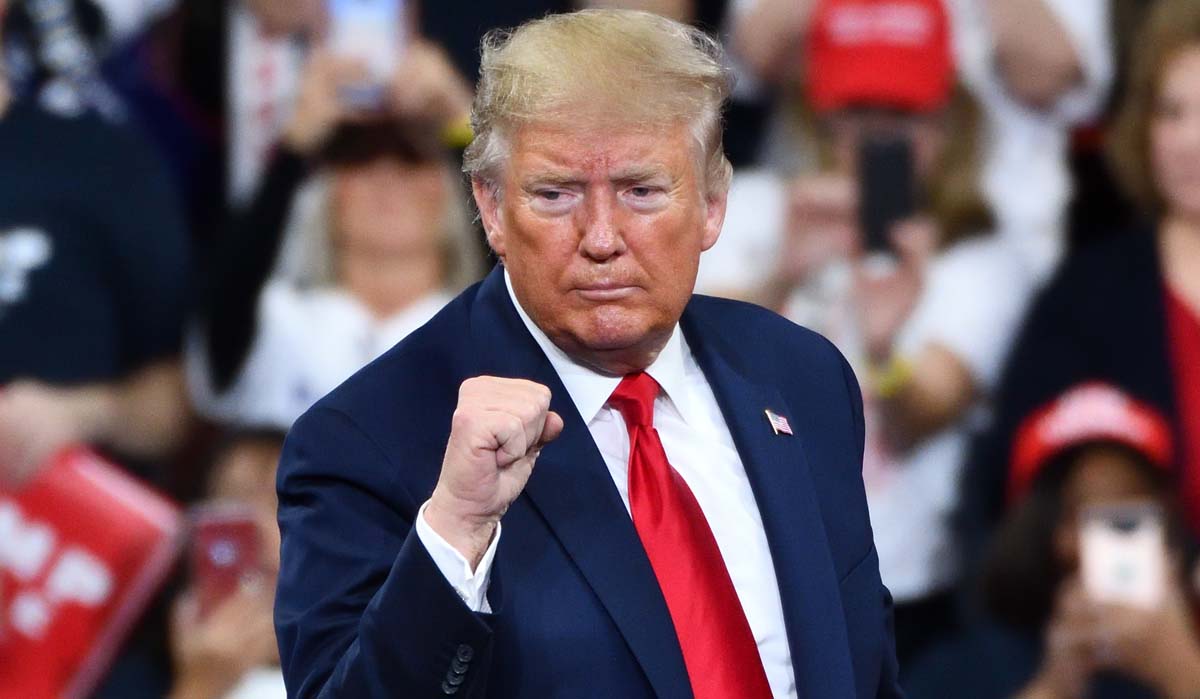 According to reports, President Donald Trump is mulling the idea of starting a new political party to replace the feckless Republicans.

Trump reportedly spoke to members of his inner circle about the idea, according to the Wall Street Journal.

The paper claimed that Trump was feeling particularly upset that the Republican Party had abandoned him as his term wound down.

Citing various source, the Journal insisted that Trump had the idea to call his new party the “Patriot Party.”

“Trump discussed the matter with several aides and other people close to him last week,” the Journal reported. “The president said he would want to call the new party the ‘Patriot Party,’ the people said.”

Some insisted that pro-Republican members of Trump’s advisors argued against the idea saying that it would only split the Republicans in half and lead to permanent Democrat victories if the new party were to stay around for very long.

Trump hinted about this new party when he told the country that his political activities are “only just beginning.”

“As I prepare to hand power over to a new administration at noon on Wednesday, I want you to know that the movement we started is only just beginning,” Trump said during his farewell address. “There’s never been anything like it. The belief that a nation must serve its citizens will not dwindle but instead only grow stronger by the day. As long as the American people hold in their hearts deep and devoted love of country, then there is nothing this nation cannot achieve.”

The president also said, “We will be back in some form.”

The time just might be ripe for a real conservative party to upend the soft despots of the GOP. After all, the GOP itself replaced the Whig Party when was the nation’s second party in the 1850s. Indeed, our first Republican president, Abe Lincoln, came from the Whig Party!

However, political parties do take decades to get established, so Trump’s pro-GOP advisors are right to note that a viable competitor to the Republicans will ensure Democrats win for a good long time until the GOP regains its status, or loses it to Trump’s Patriot Party.

The calculation is this: Is it worth destroying the GOP to have a better, more conservative party on the other end? That is what we have to decide.