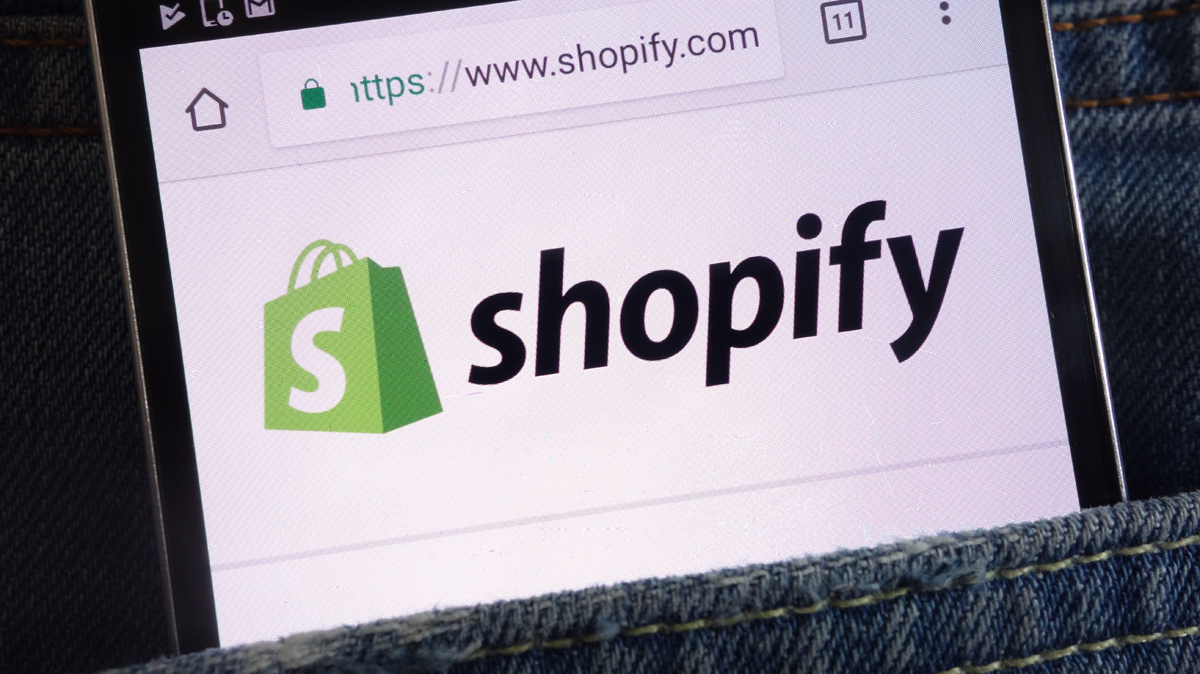 Claiming that he “condones violence,” online store host Shopify has deleted Donald Trump’s store because he “violated” their so-called “terms of service.”

Shopify made the decision on Thursday after a massive pro-Trump protest resulted in a breach of the capital building on Wednesday.

Shopify apparently based its decision on rhetoric the president used to try and defuse the situation as passions flared in D.C. on Wednesday. The president continued to insist that the election was stolen and that he intended to keep fighting for the election.

The online store managing site told the New York Times that the company “does not tolerate actions that incite violence.”

“Based on recent events, we have determined that the actions by President Donald J. Trump violate our Acceptable Use Policy, which prohibits promotion or support of organizations, platforms or people that threaten or condone violence to further a cause,” the Shopify representative said. “As a result, we have terminated stores affiliated with President Trump.”

Shopify was not the only Internet outlet that took action against the president.

“The shocking events of the last 24 hours clearly demonstrate that President Donald Trump intends to use his remaining time in office to undermine the peaceful and lawful transition of power to his elected successor, Joe Biden,” Facebook chief Mark Zuckerberg said. “His decision to use his platform to condone rather than condemn the actions of his supporters at the Capitol building has rightly disturbed people in the US and around the world. We removed these statements yesterday because we judged that their effect — and likely their intent — would be to provoke further violence.

“We believe the risks of allowing the President to continue to use our service during this period are simply too great,” Zuckerberg added. “Therefore, we are extending the block we have placed on his Facebook and Instagram accounts indefinitely and for at least the next two weeks until the peaceful transition of power is complete.”

Make no mistake, conservatives, this is what they want to do with all of this.