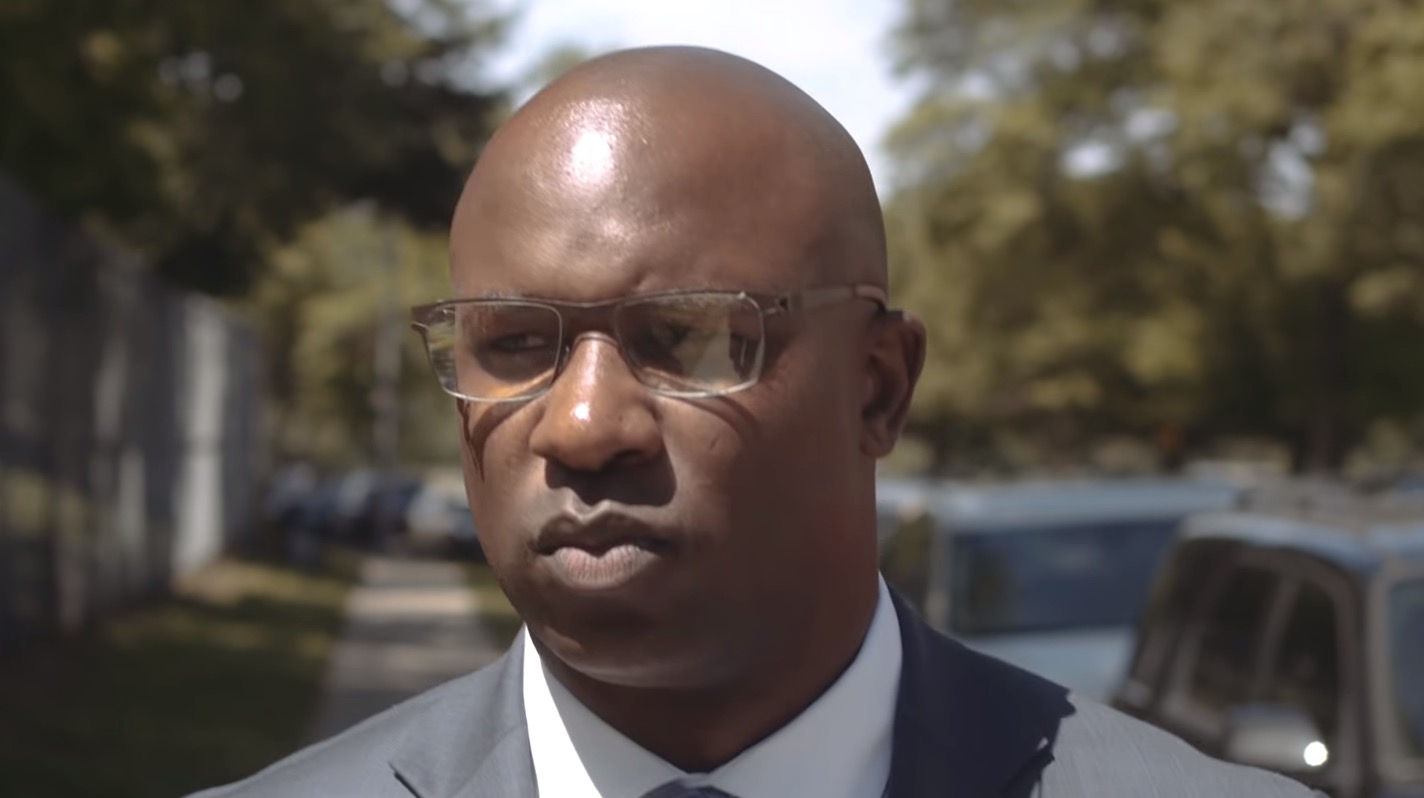 The radical leftist congressman took to Twitter last week to attack the very country he is supposed to be representing in the halls of our federal government:

“The myth of American exceptionalism and the lie of white supremacy don’t just hurt Americans of color,” the anti-American leftist blurted out.

“They box white Americans into a false identity of superiority, keeping them from fulfilling their potential and existing as humans. That’s what the extremists are defending,” this hater added.

“This is a destructive narrative that must end to get to the truth of our humanity,” this cretin concluded.

This is a destructive narrative that must end to get to the truth of our humanity.

It’s just more proof that all Democrats despises this country., If you vote for a Democrat, you vote against America.

Brown also appeared on the fake news channel, MSNBC, to ply his lies about America and his desire to eliminate American exceptionalism.

“This is a chance for all of us in Congress to sort of begin at a new baseline and stop spreading the myth of American exceptionalism and accept the fact that this is exactly who we are, and this is exactly who we’ve been throughout our country’s history,” Bowman told MSNBC’s Chris Hayes on Monday.

“Whenever there’s social progress, there’s White backlash, particularly from the people who believe that this needs to remain a White-dominant nation, and they are afraid of the multi-racial democracy that we are becoming,” he continued. “Right after we send our first African American and Jewish senators in Georgia to the Senate, right after that, the day after, we have an attack on the Capitol.”

“This is a new baseline,” he added. “And now we have to deal with the issue of White nationalism seriously in police departments, but also throughout all of America’s institutions.”

This continuing lie that America is mired in “white nationalism” is what needs to be destroyed, not the idea of American exceptionalism.