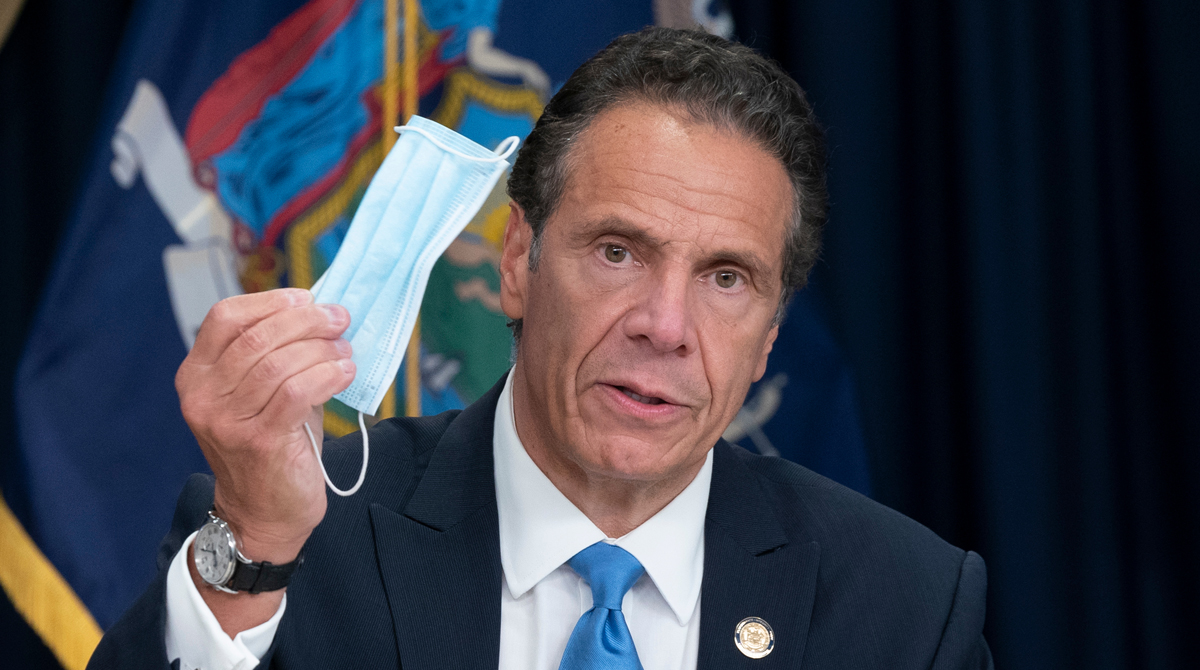 New York State Attorney General Letitia James released a report stating the state’s dept. of health undercounted COVID deaths in nursing homes by up 50% and details that infamous March 25th order by self-proclaimed COVID hero Governor Andrew Cuomo directing “No resident shall be denied re-admission or admission to the nursing home solely based on a confirmed or suspected diagnosis of COVID-19. Nursing homes are prohibited from requiring a hospitalized resident who is determined medically stable to be tested for COVID-19 before admission or re-admission.”

Per the report (embedded below), between March 25, when the order was issued to May 8, when it was rescinded, 6,326 hospital patients were admitted to 310 nursing homes. “The peak single day in reported nursing home COVID-19 deaths was April 8, with 4,000 reported deaths occurring after that date.”

Cuomo’s order put patients at”some facilities” in danger. The report says some, only because they couldn’t figure out the rest. The reason for the lack of transparency was also Cuomo’s order, “which also prohibited nursing homes from requiring COVID-19 testing as a criterion for admission.”

Preliminary data obtained by OAG suggests that many nursing home residents died from COVID-19 in hospitals after being transferred from their nursing homes, which is not reflected in DOH’s published total nursing home death data.

But it was just the strange way of counting deaths, some of the difference was attributed to nursing home mistakes:

Other reasons for the high amount of nursing home deaths in NY per the A.G. included:

The AG admonished nursing home management for the lack of compliance with the executive order requiring communication with family members caused avoidable pain and distress.

The bottom line is that this report embedded below confirms two important points.

While Cuomo’s order wasn’t the only reason for the higher death rates, many of the other reasons resulted from the lack of enforcement of health rules by departments that Cuomo and his administration managed.