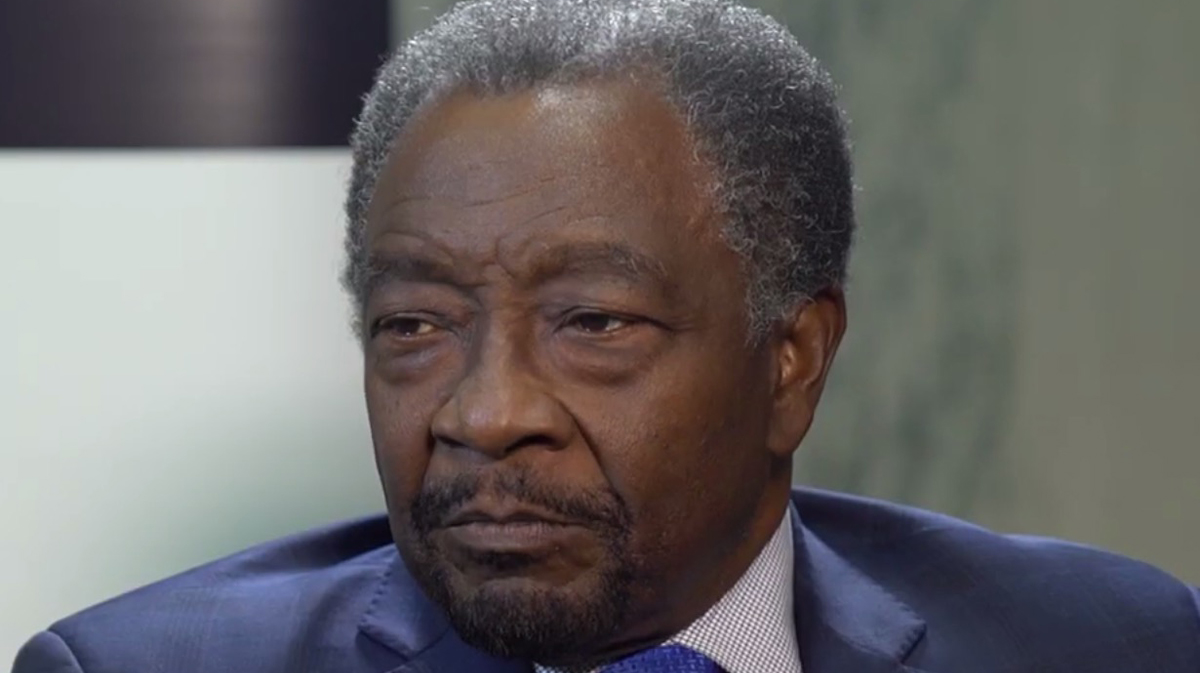 A New York Democrat has introduced a bill to jail people he thinks are a “health threat” even as his party supports emptying jails of rapists, murderers, and other criminals.

This bill would give the governor and his representatives the power to jail anyone he thinks is a “health threat,” including anyone not wearing a mask during this so-called coronavirus pandemic.

The bill bestows unprecedented power on New York’s gov. to detain anyone he feels like detaining based on his feelings about public health.

“The provisions of this section shall be utilized in the event that the governor declares a state of health emergency due to an epidemic of any communicable disease,” the bill exclaims.

“[T]he governor or his or her delegee may, in his or her discretion, issue and seek enforcement of any other orders that he or she determines are necessary or appropriate to prevent dissemination or transmission of contagious diseases … to require an individual who has been exposed to or infected by a contagious disease to complete an appropriate, prescribed course of treatment, preventive medication or vaccination,” the bill explains. “Such person or persons shall, upon request, be afforded an opportunity to be heard[.]”

Notice that last bit. You will be swept up and jailed first. Then, if they feel like letting you, you’ll have the “opportunity to be heard.”

Isn’t that kind of them?

Assemblyman Perry claims that this bill is not only aimed at the coronavirus and was also hoped to be applied to people who may be carrying virulent diseases including ebola.

But most people saw this fascism for what it is:

This is straight up detention camp stuff in NY! A Bill giving @NYGovCuomo, Health Commissioner or any “designated” official full “power” to remove any person/group of people from their home if deemed contagious. It’s horrifying. Wake up NY & Fight! A416 https://t.co/mU2cWDm1oD

So disturbing. NY bill allows for the *removal and detention* of anyone who “may be a danger to public health.” Yes, that’s purposely undefined. Yes, it will be used, at least one day, to forcibly remove you or your children from your home for whatever reason the state sees fit. https://t.co/6fgl0RP8fx

So, let’s review. Rape, murder, theft, and any manner of other crime is not bad enough for New York Democrats to jail people, but being a coronavirus sufferer or a mask-scoffer somehow IS criteria enough to throw someone in jail?

Sounds just like the immoral, un-American “logic” of a Democrat, doesn’t it? 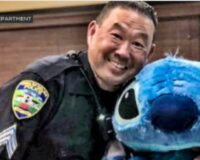