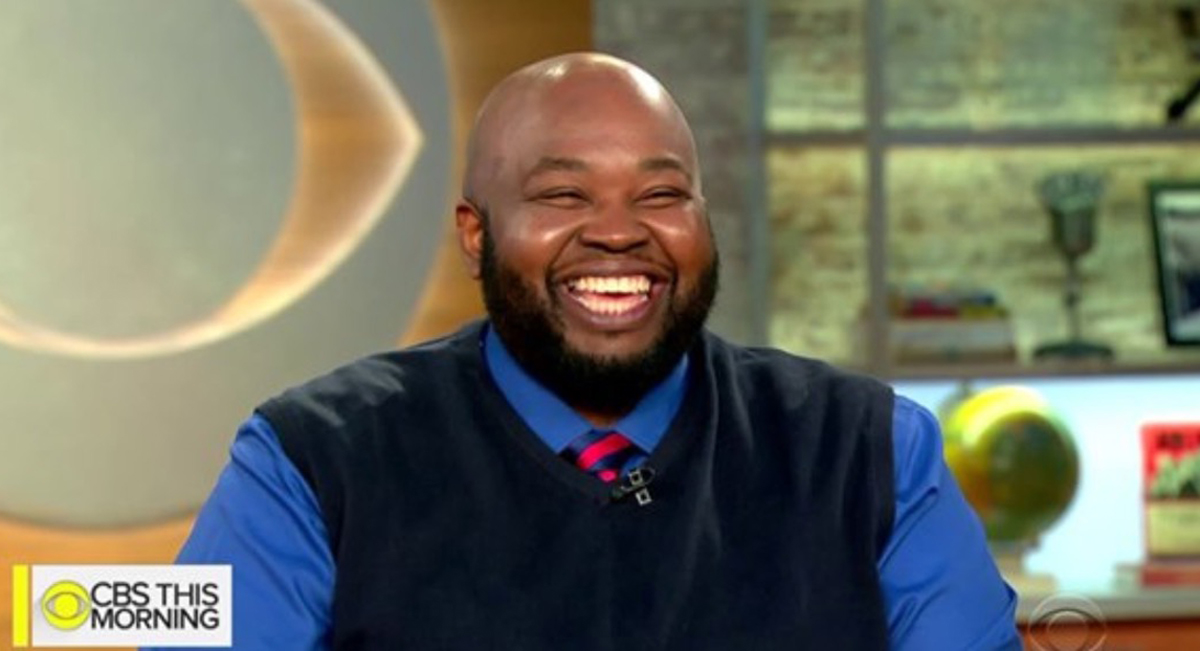 The supposed National Teacher of the Year on Wednesday tweeted out his hopes that someone would attack and maybe even kill Senate Majority Leader Mitch McConnell.

Rodney Robinson, the 2019 “National Teacher of the Year,” tweeted that he hoped that Mitch McConnell’s neighbors would attack him and beat him up like the neighbor who was arrested for beating up Republican Senator Rand Paul back in 2017.

If you are unaware, Sen. Paul’s neighbor sucker punched him and then launched into an attack that left the Sen. with broken ribs and a punctured lung. The attacker, a Democrat operative by the name of Rene Boucher, was eventually arrested.

Boucher was later sentenced to 30 days in prison, which he had already served waiting for trial. By July of 2020, he was also ordered to pay Sen. Paul more than $580,000 in damages.

In any case, this so-called teacher of the year hoped that this same attack would befall Sen. McConnell.

“Who are Mitch McConnell’s neighbors? I’m just saying Rand Paul’s neighbor did what a true Kentucky hero should do. It’s your turn to step up,” Robinson tweeted on Dec. 30.

“I am so disgusted by this I have no words. The 2019 ‘National teacher of the Year’ is celebrating the violent assault on my husband that resulted in 6 broken ribs and part of his lung being removed. This hateful thug is calling for more violence on Sen McConnell,” Kelly Ashby Paul said.

Robinson tried to delete the tweet and cried that “conservatives” were attacking him.

This “teacher” tried to pretend that he was juuuust joking.

“I made a Mitch McConnell joke today and the conservative bots are real angry. It’s funny because the joke was made early today and no one said a thing until I promoted black medical awareness,” Robinson said.

You know, because it is always funny to advocate for your political opponents to be attacked or killed.

Robinson teaches social studies and history at Virgie Binford Education Center, which is part of the Richmond Juvenile Detention Center.