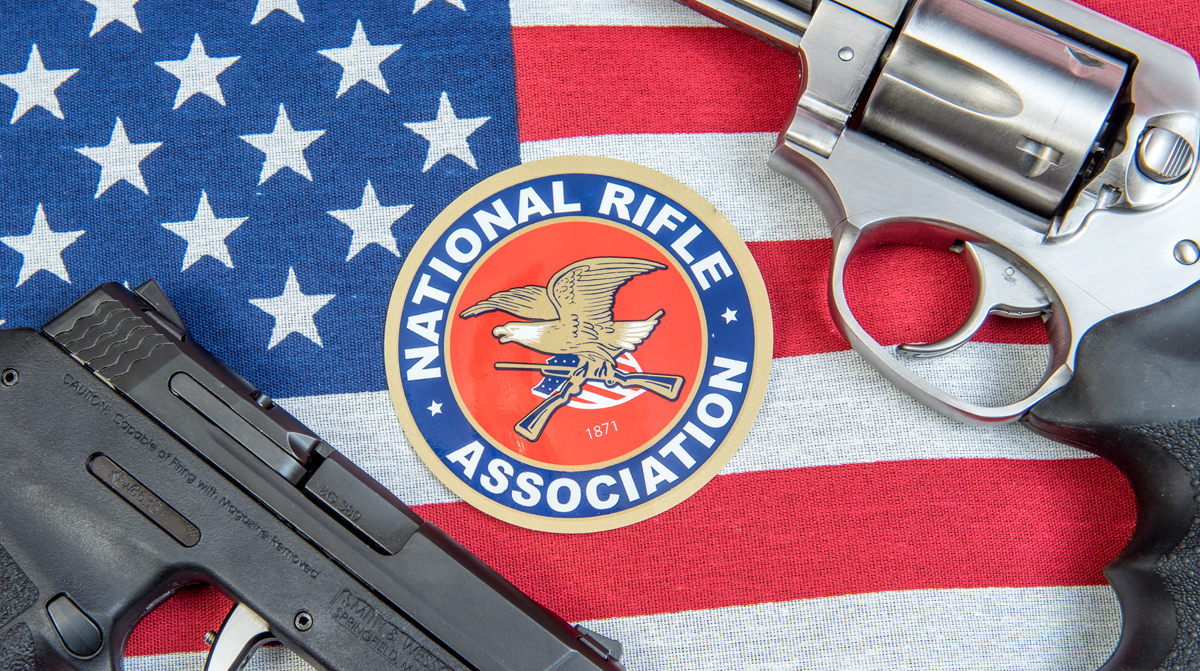 On Friday, the National Rifle Association announced its plans to file for bankruptcy as part of a massive restructuring plan that will include its re-incorporation in Texas.

The NRA is filing for bankruptcy and moving to Texas: https://t.co/76hRv7SBU9

But despite the liberals on social media happily twitting that the NRA is dead, that is far from the truth.

In a public statement, NRA chief Wayne LaPierre wrote, “The plan can be summed up quite simply: We are DUMPING New York, and we are pursuing plans to reincorporate the NRA in Texas.”

LaPierre added that, “Our work will continue as it always has. No major changes are expected to the NRA’s operations or workforce.”

“The move will enable long-term, sustainable growth and ensure the NRA’s continued success as the nation’s leading advocate for constitutional freedom — free from the toxic political environment of New York,” the NRA said.

The NRA has been incorporated in New York for its entire 150-year history.

“This strategic plan represents a pathway to opportunity, growth and progress,” LaPierre added. “Obviously, an important part of this plan is ‘dumping New York.’ The NRA is pursuing reincorporating in a state that values the contributions of the NRA, celebrates our law-abiding members, and will join us as a partner in upholding constitutional freedom.”

The organizations says it hopes to emerge from the proceedings, and ensconced in Texas, in the next six months.

The organization also says that the reorganization does not mean that they have been misusing member donations.

By filing for chapter 11, is the NRA admitting it mismanaged donor funds?

Not at all. We have utilized all donor contributions in furtherance of the NRA’s mission. This action is necessitated primarily by one thing: the unhinged and political attack against the NRA by the New York Attorney General.

A restructuring plan is a proven mechanism for streamlining legal and business affairs. All membership fees and donations will continue to be used in furtherance of our Second Amendment advocacy.

So, chalk this all up to yet another group of Americans leaving a blue state and fleeing to a conservative one.