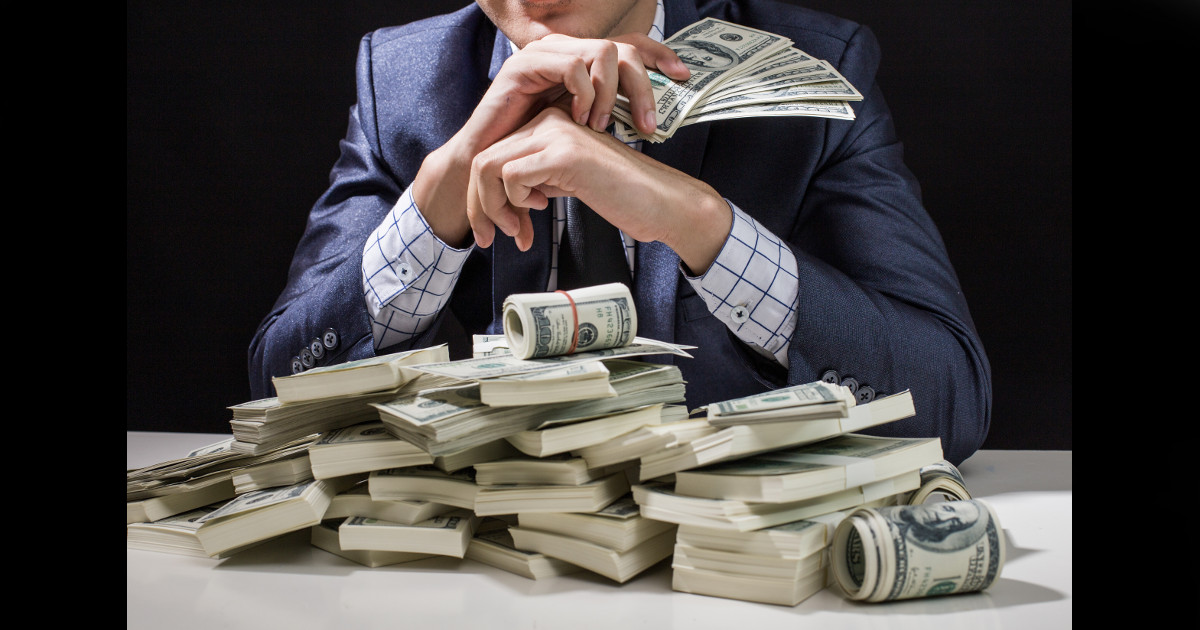 The ten richest people in the world got far, far richer during the pandemic, according to a new report by Oxfam.

Oxfam, a group that works on anti-poverty campaigns, made its determination by using data from the Forbes 2020 Billionaire List and wealth data from Credit Suisse.

Some of the billionaires who made billions more include Elon Musk, who’s wealth has grown by $129billion according to the Oxfam report. And Facebook CEO Mark Zuckerberg has gained $45billion, the report states.

Oxfam also added that the top 1,000 richest people have already recouped all the money that they lost early in the pandemic.

On the other hand, Oxfam noted that it will take more than a decade for people at the bottom of the economic spectrum to begin regaining their wealth lost to the pandemic.

Among the biggest winners in the past year were Jeff Bezos, whose fortune grew by $78 billion, Elon Musk, who is up $129 billion, Mark Zuckerberg, whose wealth has doubled by $45 billion, and Bill Gates who has added $22 billion to his chest.

Oxfam claimed the wealthy ten could pay for everyone on earth to receive two doses of a Covid vaccine, at a cost of $141.2billion, working out at $9 a dose.

They could also hand over $80billion to keep millions of people above the poverty line for a year.

So, while people like Bill Gates parade around the world claiming to be helping the poor, they are only getting richer by the day while everyone else suffers.

So, where is the media to speak truth to power?