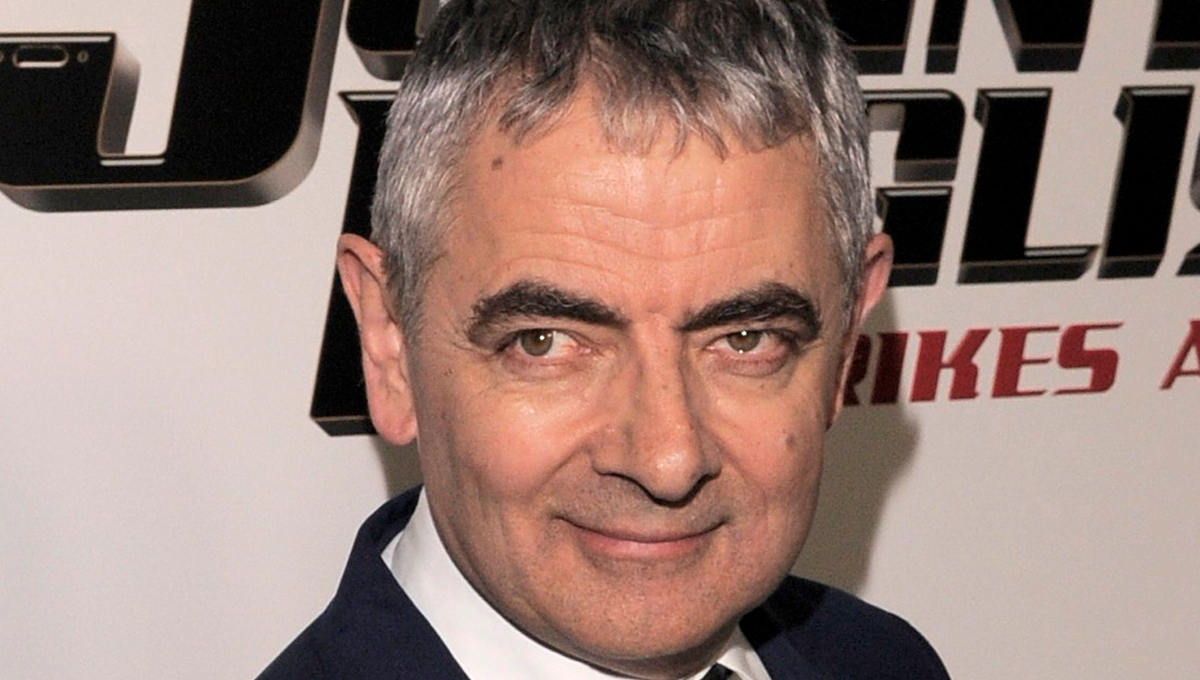 British comedian Rowan Atkinson, who became world famous as “Mr. Bean,” is sick to death of the leftist cancel culture and the destruction it wrecks across both sides of the ocean.

The Mr. Bean star accused the left of being a “medieval mob roaming the streets looking for someone to burn,” he said in an interview with the UK Radio Times.

“The problem we have online is that an algorithm decides what we want to see, which ends up creating a simplistic, binary view of society. It becomes a case of either you’re with us or against us. And if you’re against us, you deserve to be ‘cancelled,'” Atkinson said.

“It’s important that we’re exposed to a wide spectrum of opinion, but what we have now is the digital equivalent of the medieval mob roaming the streets looking for someone to burn. So it is scary for anyone who’s a victim of that mob and it fills me with fear about the future,” Atkinson added.

Atkinson has spoken up before in favor of free speech.

Back in 2009, Atkinson slammed the British government for passing “hate speech” legislation.

“The last thing that any academic, or cleric, or practitioner in creative writing wants to hear is of police officers walking round with a tool box bulging with sanctions against speech and expression that ‘could be useful one day.’ I do not believe that legislation of such a censorious nature as that of Hate Speech, carrying as it does the risk of a seven-year jail sentence for saying the wrong thing in the wrong way, can ever by justified merely by the desire to ‘send the right message,” Atkinson said at the time.

In 2018, Atkinson spoke out in favor of free speech.