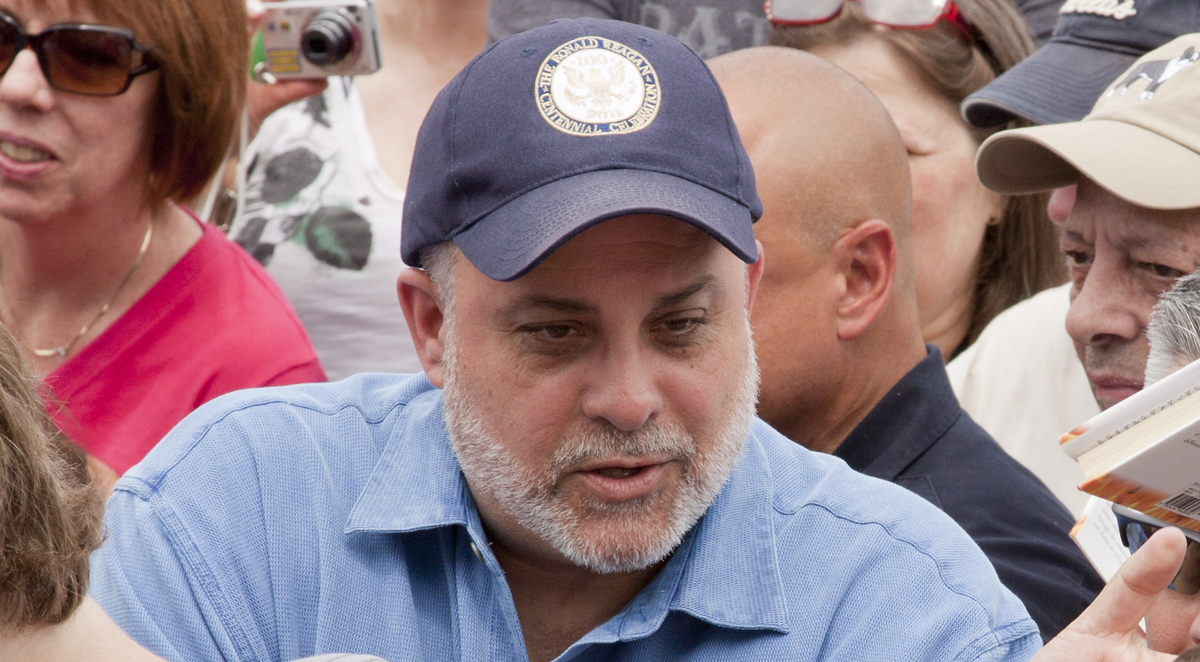 On Monday, the Washington Post claimed that conservative talk radio group Cumulus Media told its hosts to stop talking about the stolen election, but now, Mark Levin confirmed that the paper never called him to ask if his talk radio bosses ever told him such a thing.

“Talk-radio owner orders conservative hosts to temper election fraud rhetoric,” the Post’s Paul Farhi wrote. “Cumulus Media, which employs some of the most popular right-leaning talk-radio hosts in the United States, has told its on-air personalities to stop suggesting that the election was stolen from President Trump — or else face termination.”

Since the election, Cumulus has remained silent while some of its most popular hosts — which include Mark Levin and Dan Bongino — have amplified Trump’s lies that the vote was “rigged” or in some way fraudulent.

On his program on Tuesday, the day before the march on the Capitol, for example, Levin fulminated about Congress’s certification of electoral votes for Biden, describing the normally routine vote as an act of “tyranny.”

Ben Shapiro also denied the Post’s story. Now the story has an update reading, “This story has been updated to clarify that while Ben Shapiro is one of Cumulus’s most popular hosts, he is not among the voices who have promoted claims of a rigged election.”