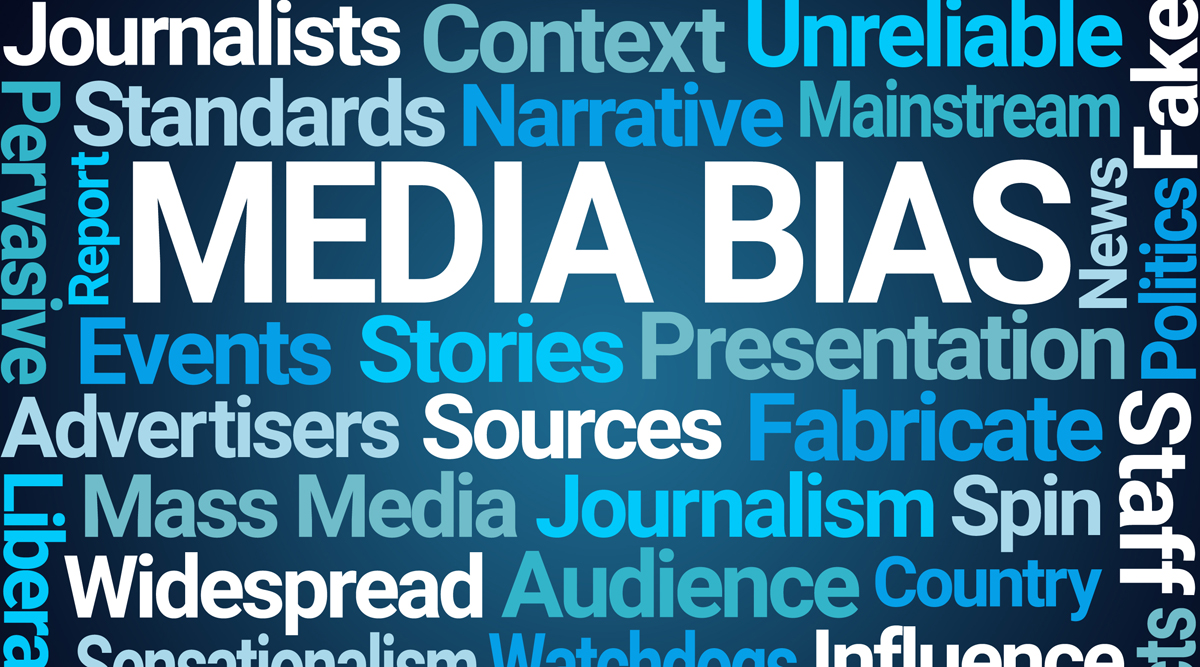 For most of the last half of 2020, the media mocked President Trump’s prediction that he would have a coronavirus vaccine ready before the end of the year, and as that time got closer and it became obvious that he was telling the truth, the media’s lies began breaking out to cover for their false attacks.

Twitter user AG Hamilton did a great job collecting some of these lies to show how the media kept moving the goal posts after it became obvious that Trump’s policies really did result in a vaccine much, much earlier than the media at first claimed.

On the last day of December, Hamilton noted, “It really is incredible watching the same members of the press that claimed there was almost no chance we would get a vaccine this year now complain we’ve only vaccinated 3-4 million people so far in a few weeks.”

When he first said there could be a vaccine by the end of the year, the media “fact checked” him saying that he was lying. Remember the media morons who claimed it would be a “miracle” if Trump’s vaccine would be ready before 2021?

It really is incredible watching the same members of the press that claimed there was almost no chance we would get a vaccine this year now complain we’ve only vaccinated 3-4 million people so far in a few weeks. pic.twitter.com/BnzZgKL2F2

Then, when it began to look like the vaccine would be ready, there were the liars in the media who claimed that the vaccine was “rushed,” and therefore dangerous.

Or the ones who spent months (wrongly) suggesting the Trump admin was irresponsibly rushing the vaccine by targeting this year now complaining they are a few weeks behind schedule to hit 20m vaccinated. pic.twitter.com/6wO9CRXAZD

NBC News went from months of claiming “it would take a miracle to see a vaccine this year!” to complaining about the rate of the administration in December. pic.twitter.com/lBoiFwxXMo

Thus far, about three million Americans have already received the vaccinations that they wanted.

Must be a “miracle.”