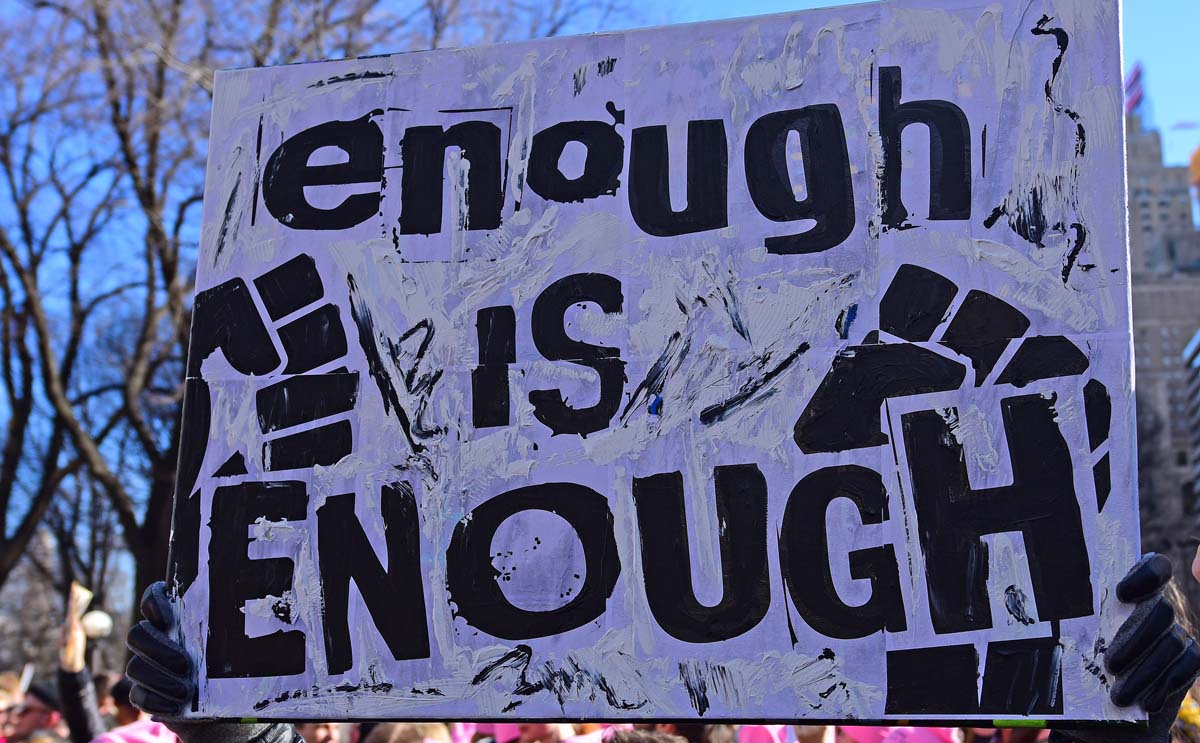 Liberals and Democrats are attempting to raise a brownshirt army of tattletale civilians who will monitor and report of Trump voters, Republicans, and conservatives.

Leftist activist Don Winslow took to Twitter to call for his fascist, brownshirt army to hunt down and expose conservatives so that his authoritarian overlords can destroy their lives in whatever way becomes popular each passing week.

Winslow couched his fascism in the claim that he was only trying to counter the Army that Trump was going to raise now that he is out of office.

“On January 20, Donald Trump will become the Commander-in-Chief of a different army,” Winslow says in his video. The words “This army” then appear on screen along with Trump supporters in Washington, DC.

Winslow then warns of “radical conservatives.”

“The greatest threat facing America today comes from within: radical extreme conservatives, also known as domestic terrorists,” he says. “They’re hidden among us, disguised behind regular jobs. They are your children’s teachers. They work at supermarkets, malls, doctor’s offices, and many are police officers and soldiers.”

“In the years ahead, Trump will lead his army of domestic terrorists. He will encourage and incite violence,” the clip states. “He will start a civil war.”

“We have to fight back,” the clip continues. “In this new war, the battlefield has changes. Computers can be more valuable than guns. And this is what we need now more than ever: an army of citizen detectives.”

The narrator then reiterates the clip’s bold call.

“I’m proposing we form a citizen army,” he says. “Our weapons will be computers and cell phones. We who are monitoring extremists on the internet and reporting their findings to authorities.”

Outrageously, the clip then compares this “army of citizens” against Trump supporters to the monitoring and discovery of arch-terrorist Osama bin Laden.

“Remember, before the Navy SEALs killed Osama bin Laden he had to be found,” the clip continues. “He was found by a CIA analyst working on a computer thousands of miles away.”

Concluding with a call to action, the clip calls upon viewers to understand that the success of this “army” is in their hands.

“It’s up to you,” the video concludes, adding the hashtag “#TrumpsNewArmy.”

“This video is a CALL TO ACTION,” Winslow reiterates.

“No one in #TrumpsNewArmy should be given a pass,” he wrote in one tweet while clarifying in another that members of “Trump’s New Army” include Sen. Ted Cruz, Sen. Josh Hawley and GOP Rep. Lauren Boebert.

I'm calling for an AN ARMY OF CITIZEN DETECTIVES to FIGHT #TrumpsNewArmy of white supremacy.

Will you spread word? https://t.co/xrZaRP0Omd

The hashtag, #TrumpsNewArmy was retweeted tens of thousands of times.

These are the fascist brownshirt tactics at the heart of every Democrat.