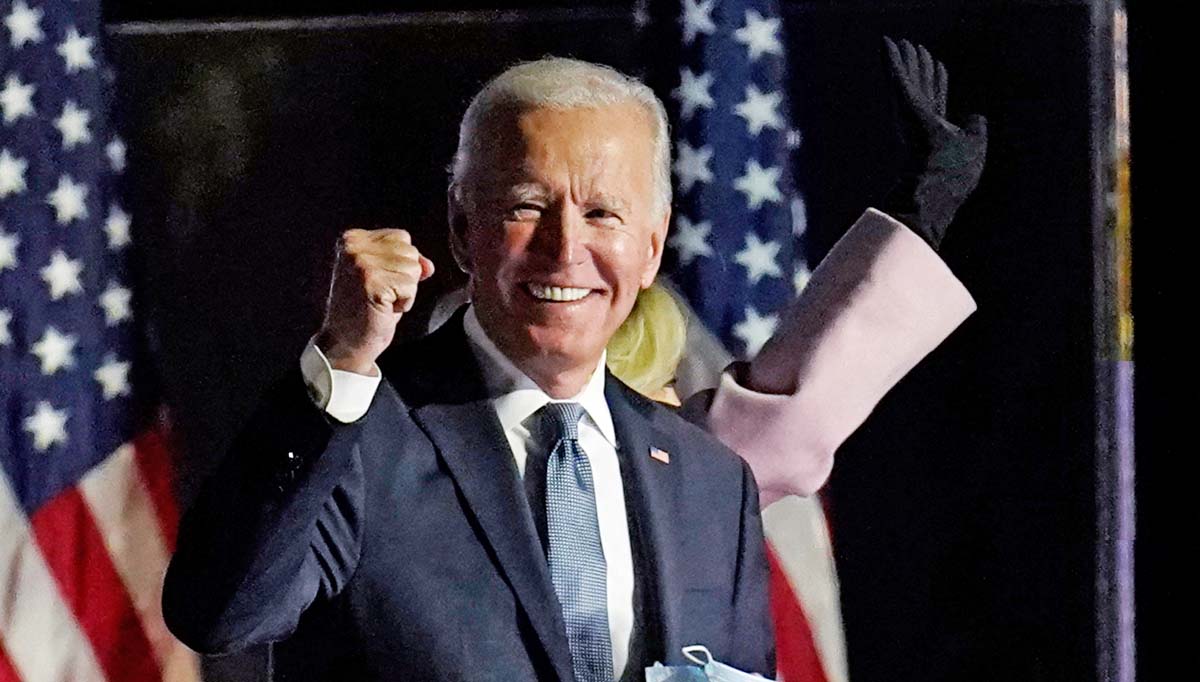 Joe “Commander in Thief” Biden had a slew of radical policies he intended to implement on “day one,” but he didn’t get to all of them. Still, here are 17 of those leftist, anti-American policies that we are all stuck with on “day one.”

Biden’s team insisted that the actions were specifically meant to reverse the “harmful” and “inhumane” policies of the Trump administration.

Many of the new orders pertained to immigration in one form or another.

“In his first 10 days in office, President-elect Biden will take decisive action to address these four crises, prevent other urgent and irreversible harms, and restore America’s place in the world,” Biden Chief of Staff Ron Klain wrote in a memo.