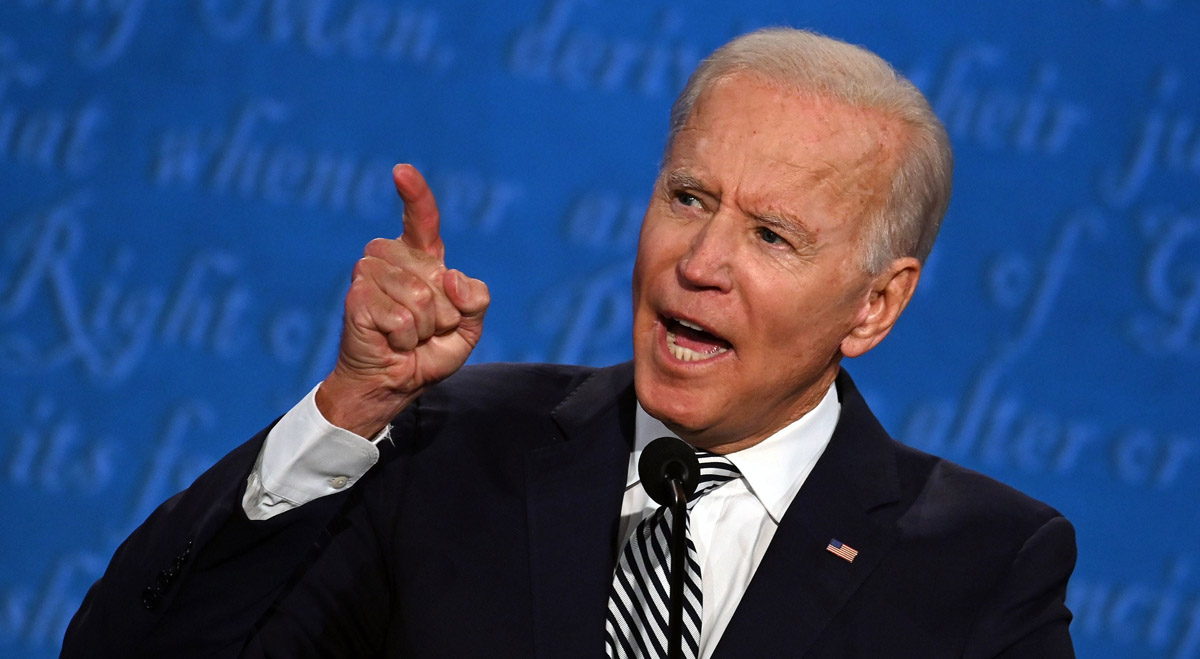 President Joe Biden has issued more executive orders than every president combined over his first five days on office.

Meanwhile, Biden was heard during the recent campaign for president calling signing executive orders something only a “dictator” would do.

In October, Biden told ABC that he would “get the votes” for his agenda instead of putting out executive orders.

“I have this strange notion, we are a democracy … if you can’t get the votes … you can’t [legislate] by executive order unless you’re a dictator. We’re a democracy. We need consensus,” Biden told ABC’s George Stephanopoulos.

.@JoeBiden in October: “I have this strange notion, we are a democracy … if you can’t get the votes … you can’t [legislate] by executive order unless you’re a dictator. We’re a democracy. We need consensus." pic.twitter.com/7UotJCXSm3

Imagine the lies of this man. He calls every other president a “dictator” for signing executive orders, then he turns around and sings more than every president in history!

This is how Democrats lie.