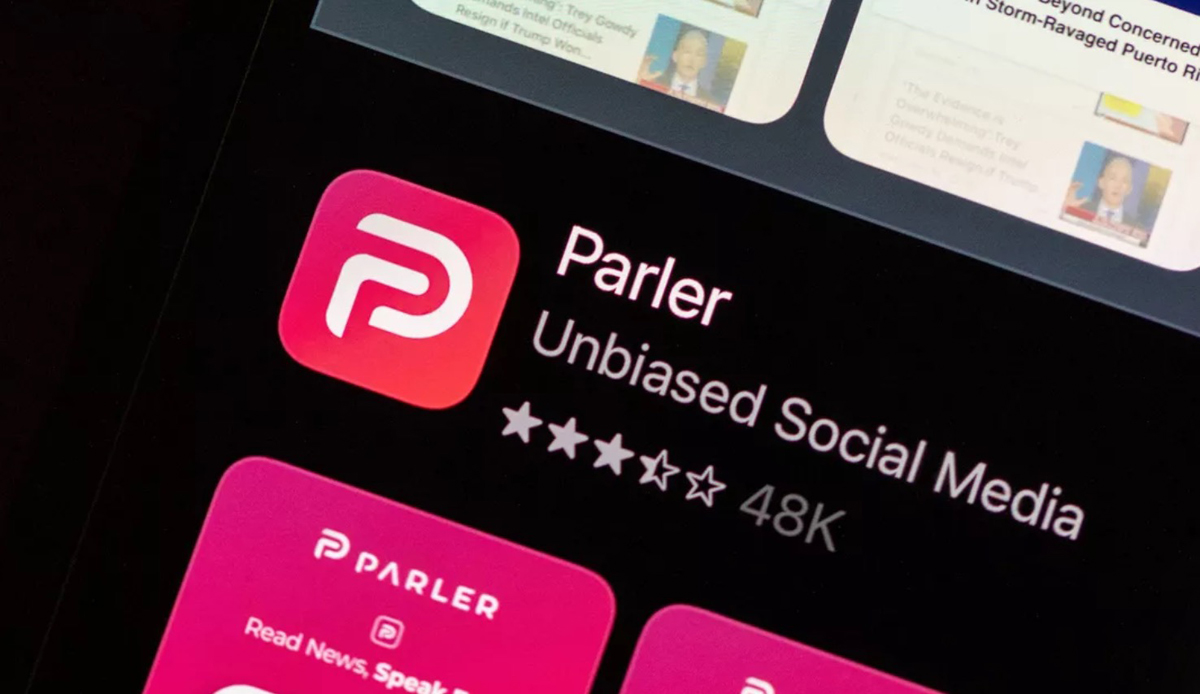 Republicans on the House Oversight Committee say that if Democrats intend to investigate Parler for having a hand in planning the capitol riot, then they should also look into the role Twitter and Facebook played in the planning stages of the Jan. 6 incursion.

Last week, the leftist chair of the committee, New York Democrat Carolyn Maloney, announced plans to investigate the conservative social media site for giving planners of the riot a place to plan their act.

So, far, no reports have emerged showing that any of those arrested since the invasion of the Capitol Building even had a Parler account. But, because Parler was the choice of conservatives, Maloney targeted only Parler of all social media where such plans could have been made.

This biased nonsense brought the Republicans to question Maloney’s sincerity.

Committee Ranking Member James Comer, R-Ky., and GOP Rep. Greg Steube, R-Fla., penned a letter to Maloney, D-N.Y., on Monday after she requested that the FBI investigate Parler’s “role” as a “potential facilitator” of planning or inciting the violence at the Capitol on Jan. 6.

“Like you, we were disturbed and angered by the riot and we believe those responsible should be prosecuted to the fullest extent of the law,” they wrote. “But casting blame on a single social media company known for its conservative username while simply ignoring other social media companies known for sympathizing with liberal causes is blatantly and overtly partisan.”

They added: “Moreover, your letter is additional evidence of the growing alliance between Big Tech and Democrats to muzzle certain viewpoints, opinions, and perspectives.”

Comer and Steube said Maloney’s claim that Parler was a “potential facilitator” of planning for the Capitol chaos “completely omits the fact that other social media platforms were also facilitators of the January 6 riot.”

“A cursory search of other social media platforms yields identical, disturbing posts, from across the political spectrum, advocating for a wide swathe of positions, demonizing an equally diverse group of people,” they wrote, pointing to posts found on Facebook and Twitter

First of all, Parler had but a pittance of the membership of Facebook and Twitter. By sheer numbers, it is many thousands of times more likely that Twitter and Facebook were used for planning instead of Parler.

The Republicans added that social media giants including Twitter and Facebook have made millions off of the Jan. 6 incursion.

“Rather than limiting its investigation to Parler, then, perhaps the Committee should include Facebook and other social media companies in its request for an investigation into the antecedents of the January 6 Capitol riot,” the Republicans wrote.

“Of course, doing so may upset Big Tech, which in turn could turn off the spigot of campaign contributions to Democrats,” Comer and Steube added.