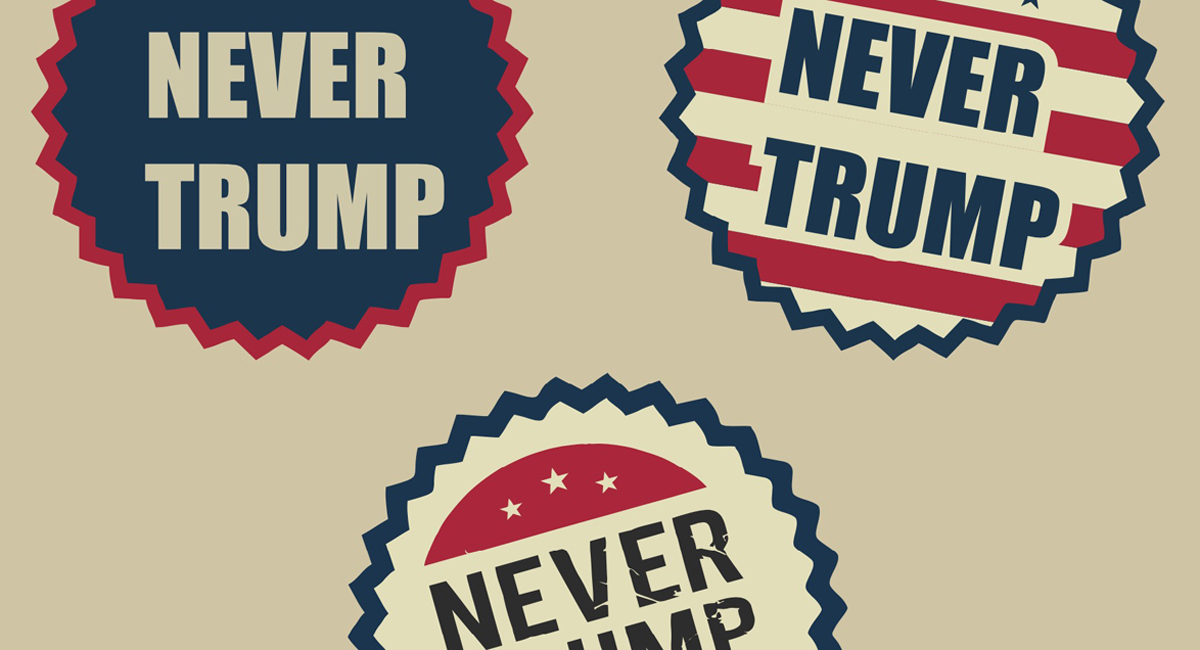 The same old list of anti-Trump quislings in the “conservative” media went wild on Wednesday condemning Trump and his voters after a small number of people broke through a police cordon and invaded the capitol on Wednesday.

After a year of the near total destruction of vast swaths of America’s cities over the last year, suddenly everyone is all upset over some broken glass in Washington D.C.

Look at these names and you’ll see all the so-called “conservatives” who have been helping the Democrat Party undermine everything that Donald Trump and the true conservative movement has been trying to achieve for the last five years.

This is domestic terrorism. Stop calling it protesting.

President Trump needs to be impeached and removed, immediately. And responsible Republicans need to lead the effort.

This is a terrorist attack. Plain and simple. This is the darkest day in American history since 9/11.

And the mastermind behind this terrorist attack was the President of the United States.

This is why you don't humor insane conspiracy theories. This is absolutely dangerous.

If you don't like what's happening today, maybe you should go back four years, look in the mirror and ask if it was a good idea to declare #NotMyPresident, declare yourself the Resistance, and boycott an Inaugural. When one side violates norms, the other side will too.

These cosplaying, bored, comfortable brats have know frame of reference to understand what real political violence is like. They might get what they're asking for, God help us. https://t.co/4lF0NaaGg4

Drag them out by their toes and throw them in jail https://t.co/VsIPLO7Hgr

Every single person who breached the Capitol today should do time in federal prison. Every. Single. One.

Charles would be aghast and outraged at what is happening right now. But he would not be surprised. https://t.co/iKKGrcaDzN

I hate rioting of all types, no matter who is doing it. But lots of people today are trying to erase recent history. The fact is that left wing rioters invaded police stations and burned them to the ground, and were not arrested for doing so. That happened just a few months ago.

The President's supporters in DC have, like their hero, alienated a vast array of Americans.

All these never Trumpers (and more) have worked to undermine conservatism for five years.