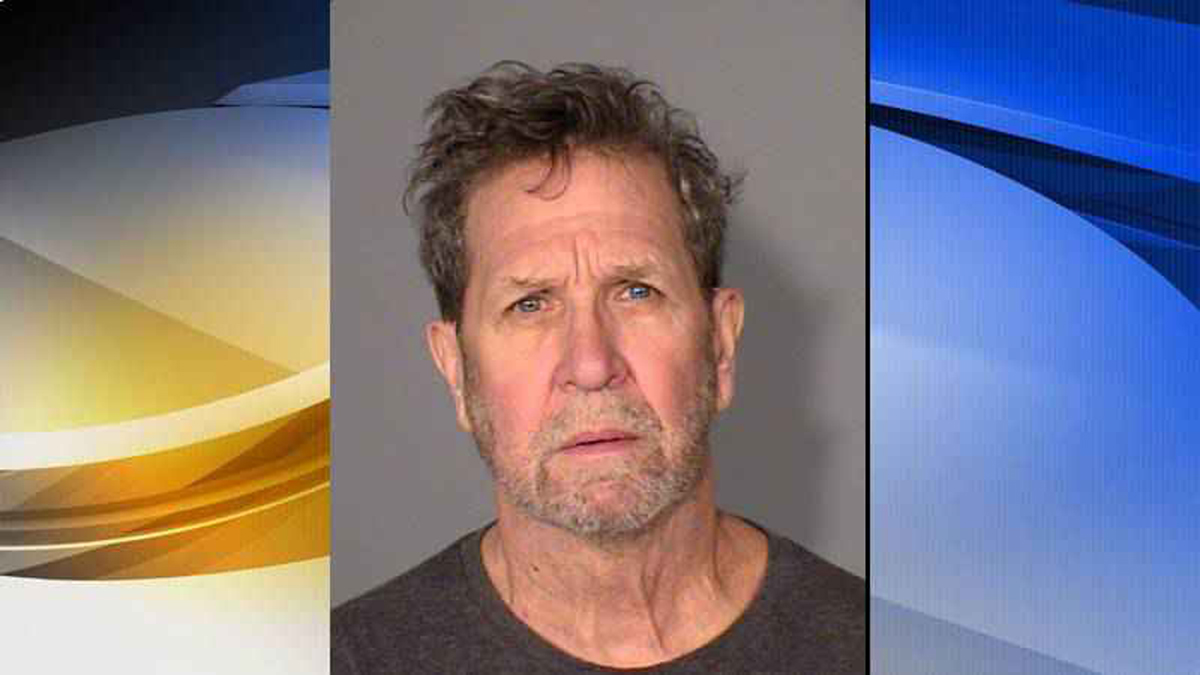 An enraged liberal brought a gun to a local Minnesota gym to confront people who were not wearing a mask.

Michael Florhaug, 64, was arrested on Dec. 31 for threatening non-mask wearers at an LA Fitness in Maplewood, Minnesota.

This is what these psychotic leftists have come to with their fanatic mask-wearing nonsense.

Police say that Florhaug spoke to the employee manning the desk and told them that same members were not wearing masks inside the facility.

The employee told police that she told the accused man that the gym did not have enough employees to roam the facility to enforce mask wearing.

Florhaug reportedly launched into a spate of name calling against the employee for her failure to enforce masks. Florhaug then said he would go through the gym and “take photos” of people not wearing masks so he could post them online and shame them.

The employee then told police that she told Florhaug to leave. He responded by pulling his handgun on her.

The employee added that Florhaug did not merely show her he had a gun. He pulled the thing and aimed it at her.

Florhaug then reportedly tried to enter the gym.

At that point, the manager tackled Florhaug and held him until the police arrived.

Florhaug was arrested and charged with one count of second-degree assault with a dangerous weapon.