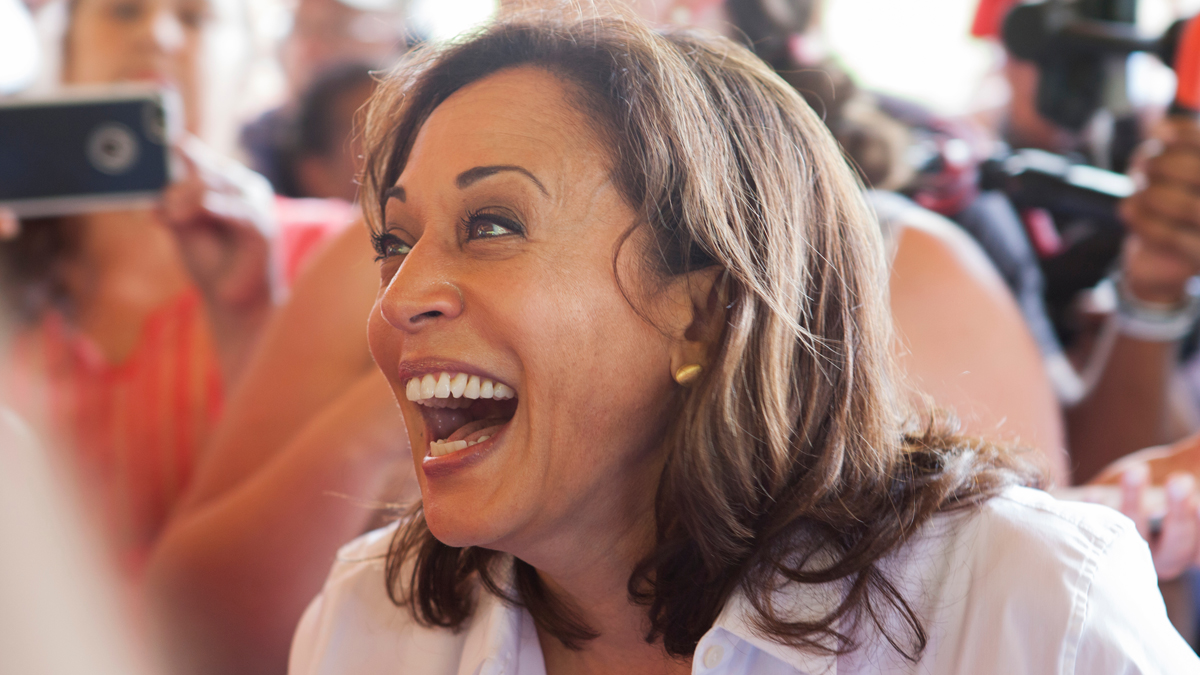 Kamala Harris was interviewed by Elle Magazine and told a story that she was fighting for civil rights from the time she was in a stroller that reads a lot like something the Rev. Martin Luther King Jr. told Playboy Magazine in 1965. The plagiarism took place during an October interview, but it discovered in early January, only a few days after she got caught telling a bogus story about her family celebrating Kwanzaa when she was a child.
Kamala Harris plagiarize

The Harris interview in Elle began:

Senator Kamala Harris started her life’s work young. She laughs from her gut, the way you would with family, as she remembers being wheeled through an Oakland, California, civil rights march in a stroller with no straps with her parents and her uncle. At some point, she fell from the stroller (few safety regulations existed for children’s equipment back then), and the adults, caught up in the rapture of protest, just kept on marching. By the time they noticed little Kamala was gone and doubled back, she was understandably upset. “My mother tells the story about how I’m fussing,” Harris says, “and she’s like, ‘Baby, what do you want? What do you need?’ And I just looked at her and I said, ‘Fweedom.’”

Andray Domise a contributing editor at Macleans magazine pointed out that Harris’ story was lifted from the January 1965 MLK Jr. Playboy interview where he told the story. about a girl in Birmingham, Alabama.

I never will forget a moment in Birmingham when a white policeman accosted a little Negro girl, seven or eight years old, who was walking in a demonstration with her mother. “What do you want?” the policeman asked her gruffly, and the little girl looked him straight in the eye and answered, “Fee-dom.” She couldn’t even pronounce it, but she knew. It was beautiful! Many times when I have been in sorely trying situations, the memory of that little one has come into my mind, and has buoyed me.

So it turns out Kamala Harris lifted her "Fweedom" story from a 1965 Playboy interview with Martin Luther King, by Alex Haley. Much thanks to @EngelsFreddie for spotting the similarityhttps://t.co/zDONW4Ueqs pic.twitter.com/yQuWZHYEMz

Of course, lying is nothing new to Kamala Harris. Politifact has a full page of her recent lies. And then there was this story about Kwanzaa:

Rev. Martin Luther King Jr. taught the world so much about civil rights and there is nothing wrong with retelling one of his anecdotes. However, if one is re-telling an account told by King give him credit, otherwise your plagiarism will be caught.