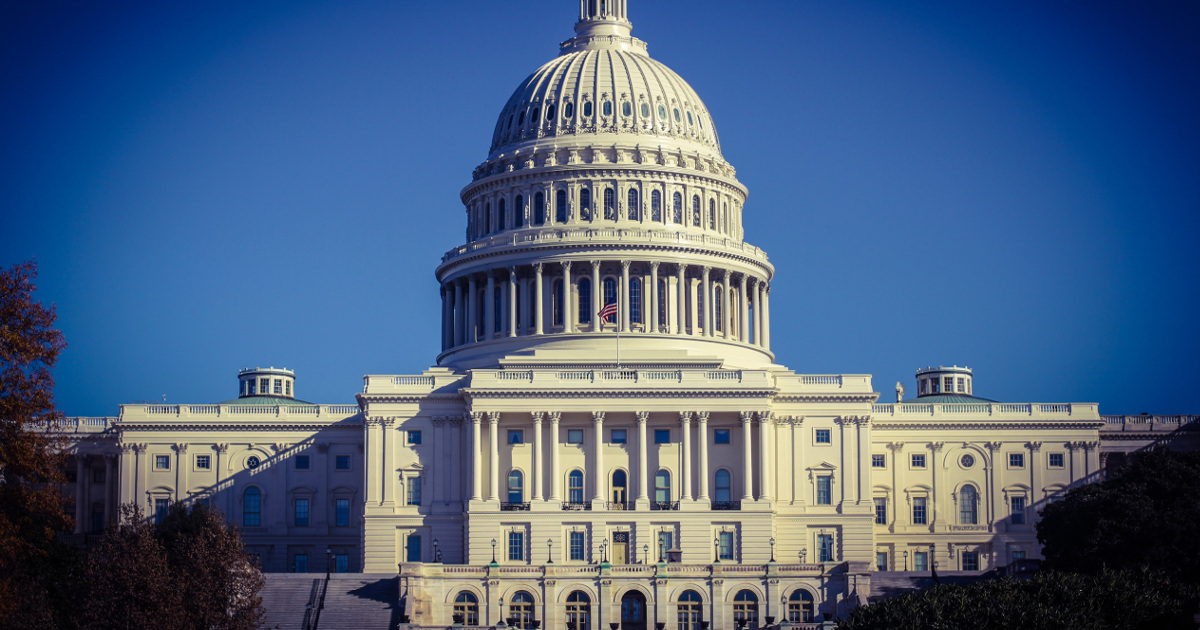 It started with a peaceful protest and ended with President Trump promising a peaceful transition to Joe Biden before he is sworn in as president on January 20th. In between, there was chaos, rushing the capitol building, and a disgusting day that will live in infamy as a horrible day in the history of this great republic. attack on US Capitol

Who is to blame? President Trump called for the crowd to march down Pennsylvania Avenue. His exact words were, “We have come to demand that Congress do the right thing and only count the electors who have been lawfully slated, lawfully slated. I know that everyone here will soon be marching over to the Capitol building to peacefully and patriotically make your voices heard.”

So the crowd took off walking. But what started as a calm, orderly march from outside the White House to outside the Capital building evolved into a disgusting display. The Capitol Building, the epicenter of the United States republic, the beacon of freedom for the entire world, was under attack. And those who love this country and the system of government were horrified, no matter which party they support. Even those patriots who voted for Trump (like me) found the violent display disgusting. I fought back the tears as I watched fellow Americans rampage through the Capitol, essentially crapping on America.

Who is to blame?. I blame the people who stormed the building. The rioters who broke into the Capitol were just as bad as the Antifa and BLM people who rioted in the cities this summer. If they were Trump supporters (there are some reports they weren’t), they weren’t patriots. Whether it was their intention or not, the only thing they accomplished was staining Donald Trump’s presidency. I pray that all the people who broke into the capitol building get arrested, are thrown in jail, and the wardens throw the jailhouse key into the Potomac. There Is NEVER an excuse for violence–NEVER!

Hours after they were thrown out of the building, the electoral college vote was counted. Joe Biden officially became President-Elect of the United States. President Trump immediately sent out a promise of an orderly transition. The message was issued via Dan Scavino’s account as Twitter put a 12-hour hold on the President’s account because the Trump-hating social media didn’t like Trump’s video calling for the protesters to get out of the capital and go home.

…fight to ensure that only legal votes were counted. While this represents the end of the greatest first term in presidential history, it’s only the beginning of our fight to Make America Great Again!”

More than two decades ago, a New York Mets game went deep into extra innings. When the game finally ended in the middle of the night, Mets’ announcer Bob Murphy exclaimed, the game is over….the damned thing is over. Folks, yesterday was not baseball. It was a disgusting display. There is no possible justification for the people who rushed the Capitol and they should be punished severely. But it ended with Congress following the Constitution, certifying the election results as reported by each state, the president accepting the certification and promising an orderly transfer of power. To paraphrase the great Bob Murphy, the damned election is over! It’s time to heal.

Yesterday was depressing. I was frightened for the future of our great country. But our Republic is strong, the sun came out today–the Constitution survived, the Republic survived. Now it’s time to heal.