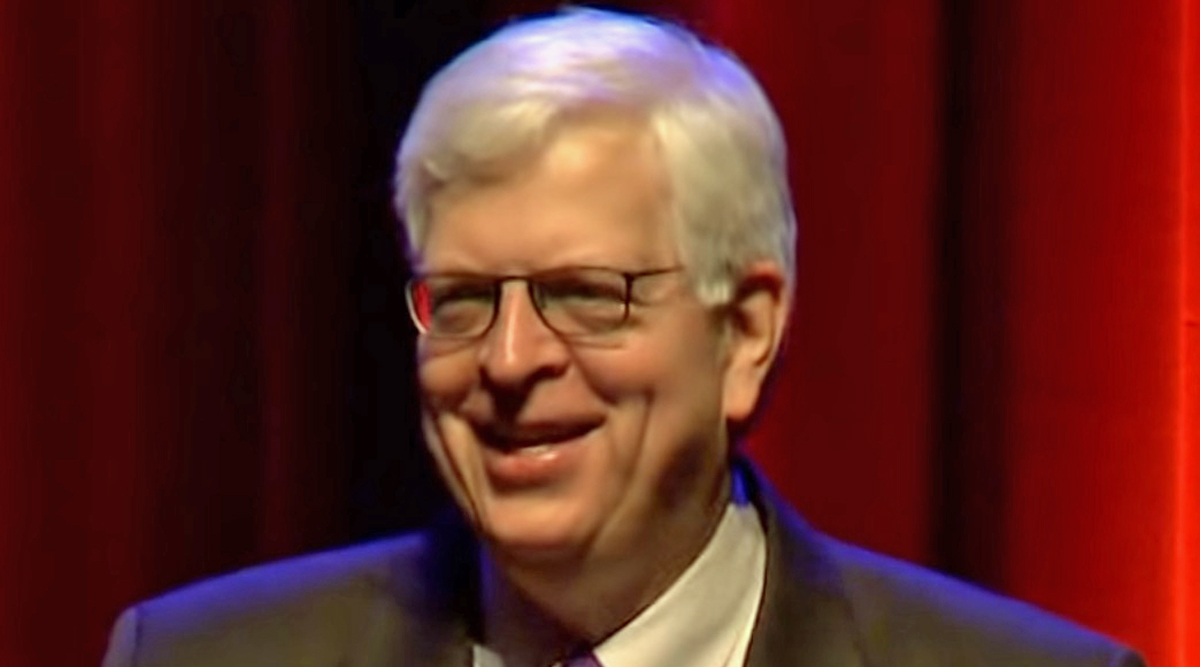 Conservative talk show host Dennis Prager recently reminded us all that there has never been a time in history that the left didn’t end free speech when it came to power.

We are seeing that today as the far-left Democrat Party is taking complete control of the federal government and as they finish taking over all of our culture.

“The left does not value free speech because free speech is its dire enemy. If people can actually say what is wrong with the left, it crumbles… I think we can predict there will be more and more suppression,” Prager added.

“If you read a brief synopsis of the Reichstag fire in Germany in 1933. Fire was set to the German parliament a month after Hitler took power. He used the Reichtag fire in order to start killing communists. What we’re having now, and I’m not calling them Nazis, I’m calling them totalitarians, the use of an event to suppress liberty,” Prager said.

Prager runs Prager U, one of the biggest educational video sites on Youtube, with nearly three million fans and earns over a billion views each year. But he has been fighting Youtube for years, now, over the constant censorship the website rains down upon them.

The California-based talker is also syndicated on 150 radio stations across the nation on the Salem network.