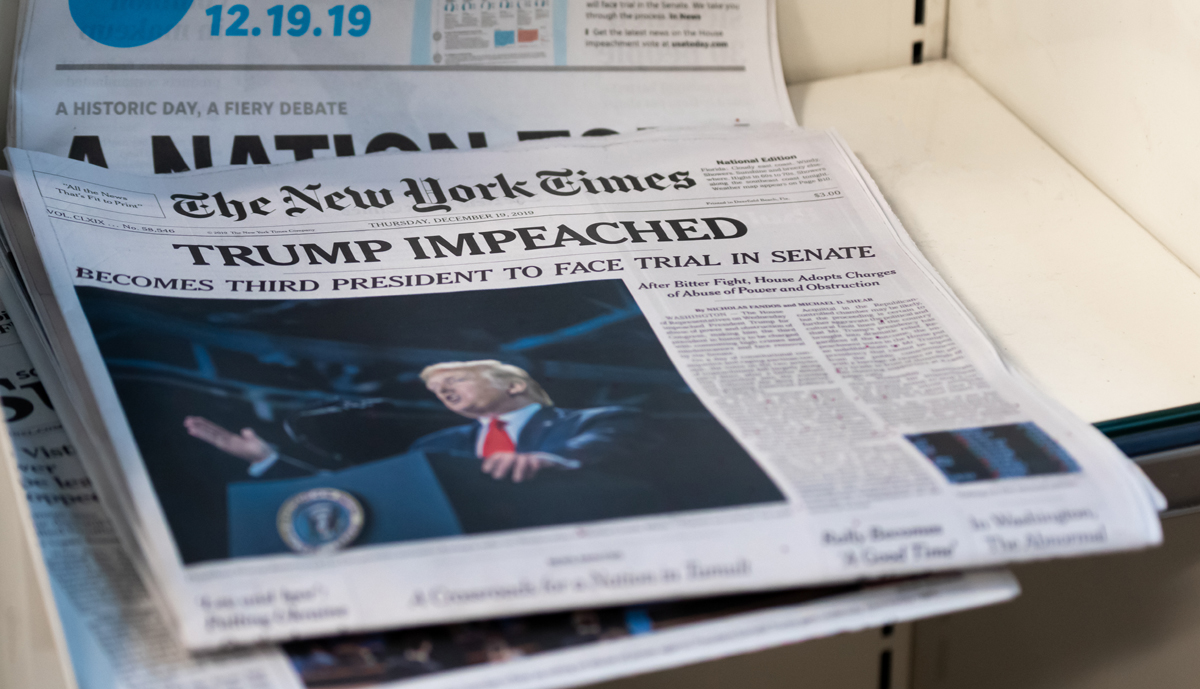 The Democrats have once again perpetrated a show impeachment of President Donald Trump, also once again knowing full well that he will not be convicted and removed from office.

On Wednesday, the Democrats impeached the president under the false charge of “insurrection.”

Insurrection is something Trump never advocated, nor something anyone tried to implement, regardless. Democrats impeached him on the fake charge, anyway. But this time, the Democrats had the help of a small band of Republican traitors.

Cheney, who serves as the number three Republican in the House, made the astonishing claim that Trump fostered the attack on the White House that resulted in one unarmed patriot being killed by the Capitol Police.

Without evidence, Cheney went on a rant: “None of this would have happened without the President. The President could have immediately and forcefully intervened to stop the violence. He did not. There has never been a greater betrayal by a President of the United States of his office and his oath to the Constitution.”

Everything in that statement is untrue and unsupportable.

All ten of these Republicans need to be targeted for removal.