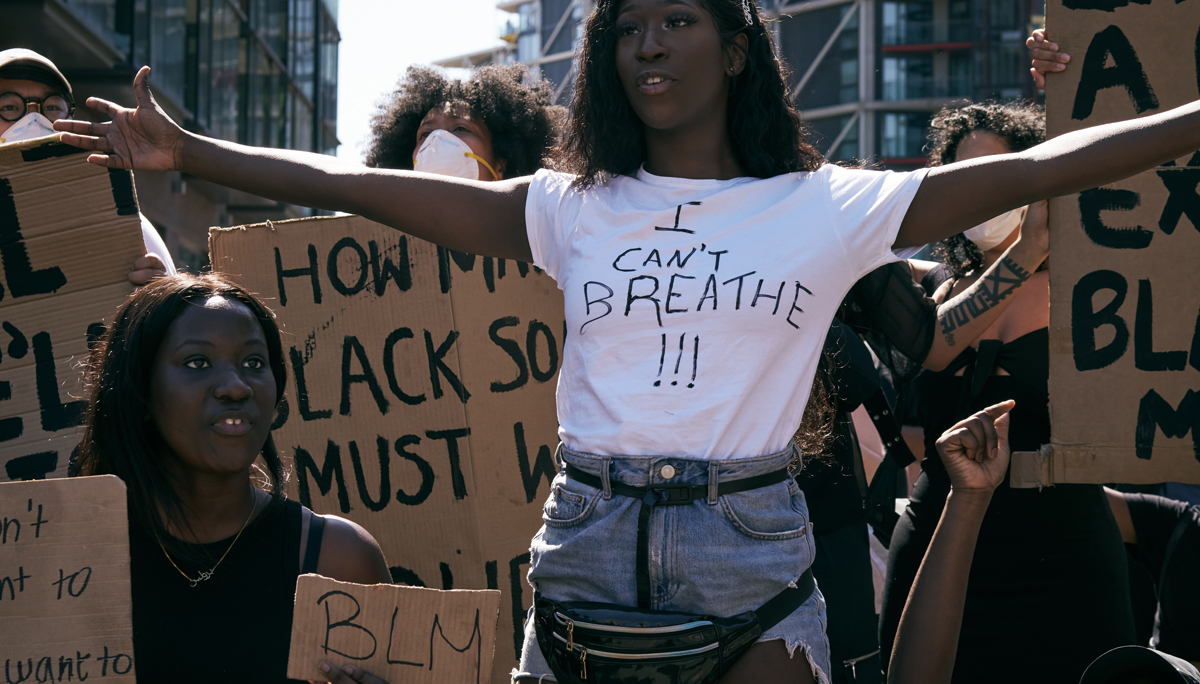 Democrats are proposing that the so-called “Black National Anthem” be officially designated as America’s “national hymn” to “promote healing.”

Throughout 2020, black separatists, and the terror group Black Lives Matter have been demanding that events and meetings be started with the airing of the 1905 song, “Lift Every Voice and Sing.” In The song has become acclaimed as the “black national anthem” and has been a source of division in the coronavirus scarred year.

But now, U.S. Rep. James Clyburn (D-SC) wants to give the song the official imprimatur of the U.S. government.

This is a meaningless gesture and won’t help a single black person. In fact, it leads to more balkanization of America.

Imagine. To pick a song held up as only for black people and claim it to be a national anthem that is supposed to represent all!

It’s just another example of the left working as hard as it can to separate Americans instead of bringing us together.

The song itself, of course, is innocuous enough. But the song is not the problem. The fact that it is touted as exclusively for black people and not for whites. THAT is the problem.