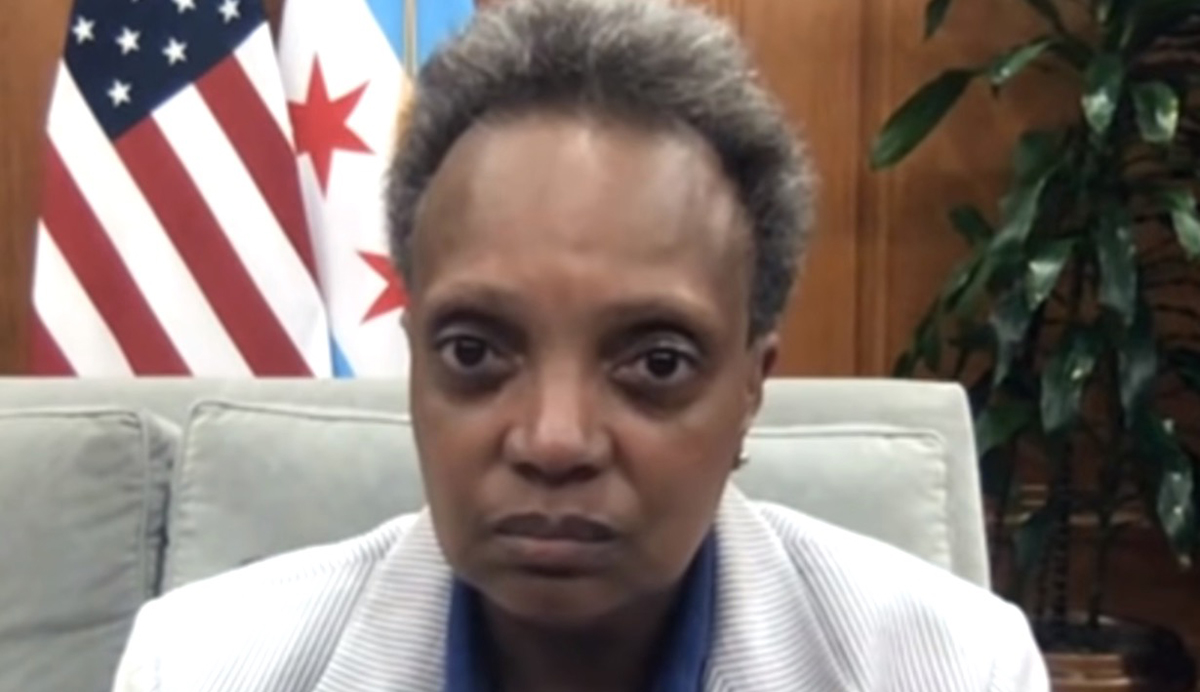 The Democrat-controlled City of Chicago just experienced one of its most violent years in its history as a massive wave of murders soaked the Windy City in blood in 2020.

The city also saw a 55 percent increase in murders over last year.

Violence against police has been especially affected. The Chicago Sun-Times highlighted in early December that Chicago police officers had faced a three-fold increase in shootings directed at officers.

A website that tracks violence in Chicago reported that Chicago has suffered 3,455 people shot and wounded, and 792 total homicides, with 719 of those dying by gunfire.