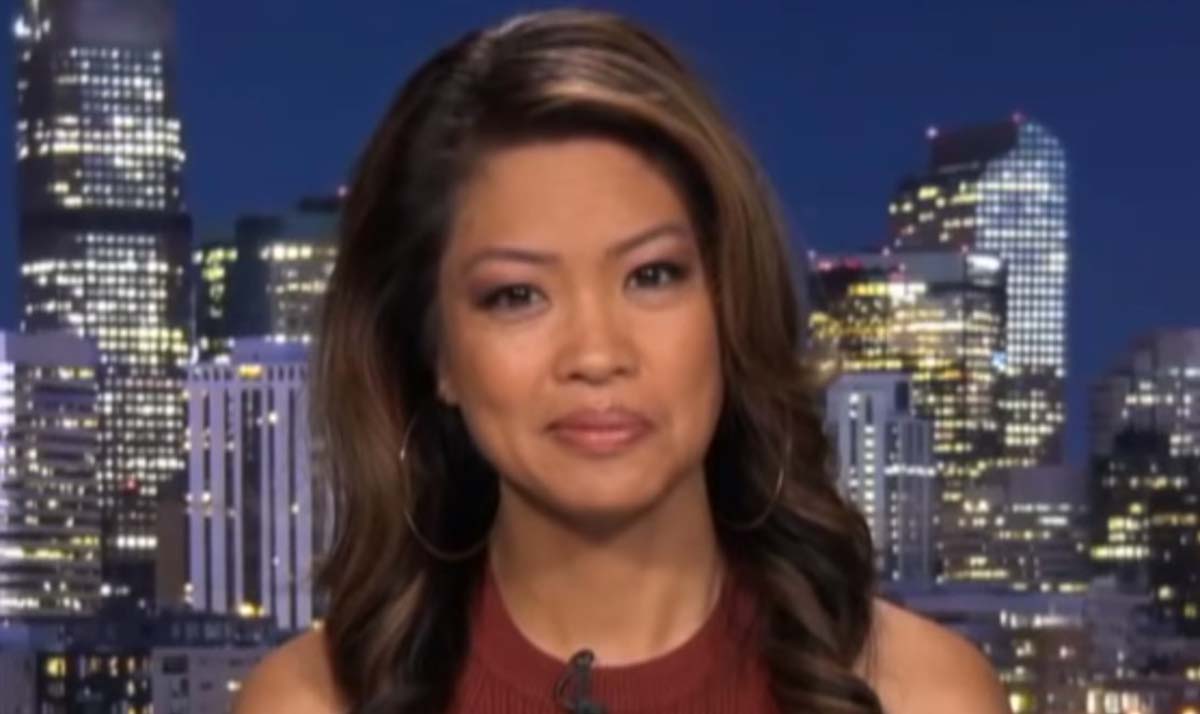 Making the lie to its claim to support the American principles of free speech, Twitter has banned another group of conservative users, this time including Michelle Malkin, Gateway Pundit, and Rightside Broadcasting.

On the day before Joe “Commander in Cheat” Biden took the oath of office, social media giant Twitter once again proved that it is an enemy to America by banning another group of well-known conservatives.

Malkin insisted that her ban was politically motivated and goes against the spirit of the U.S. Constitution.

Meanwhile, according to OANN, several other conservatives were canceled. too.

Meanwhile, a spokesperson for Twitter confirmed Malkin’s 24-hour suspension on Tuesday in addition to that of accounts belonging to conservative media outlets Right Side Broadcasting Network and the Gateway Pundit. While the official cited violation of a civic integrity policy as the reason for the three suspensions, they did not specify which tweets defied the so-called guidelines.

These big tech giants are all fascists. This is just one more example.