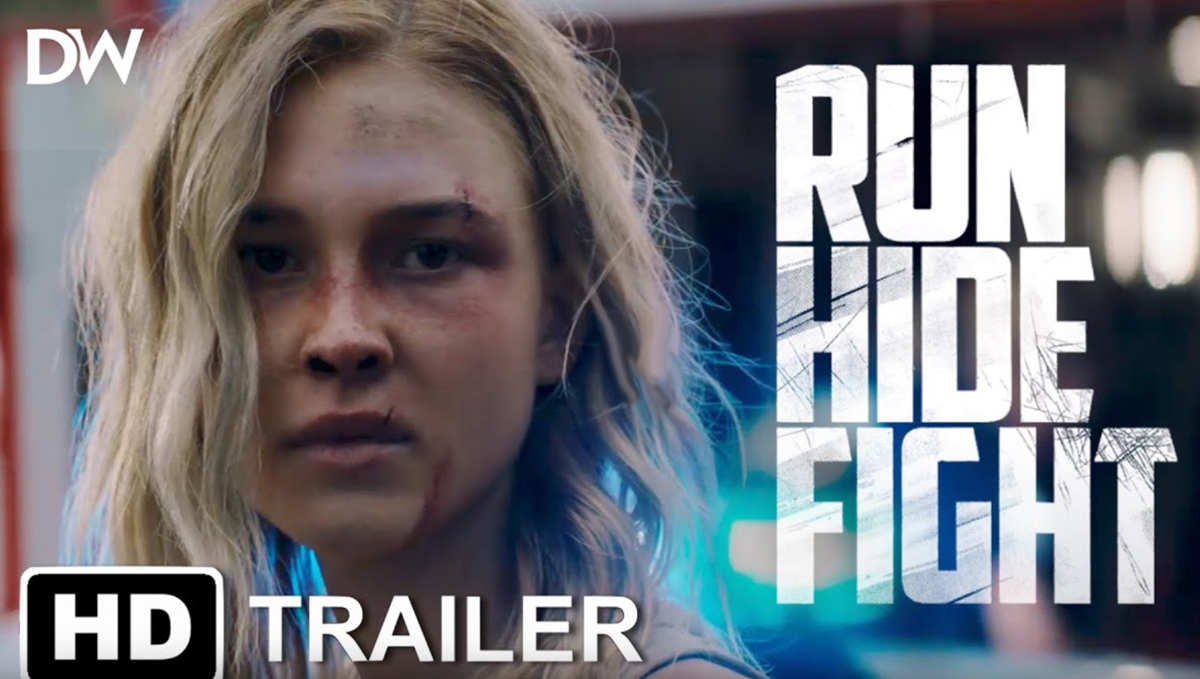 The Daily Wire is sponsoring a new movie with hopes to produce many more to defeat Hollywood’s blackballing of conservatives. And we must all support this new film.

You may like this new action film, entitled Run Hide Fight, or you may hate it. But your tastes in films in not the important part of this production. The fact that it was created by and for conservatives IS the reason you must support it.

First of all, here is the trailer for the show:

I must say, this trailer looks great.

Daily Wire has picked up North American rights to the Venice title, about a 17-year-old who must fight for her life and those of her schoolmates against a group of live-streaming terrorists. Isabel May, Thomas Jane and Radha Mitchell star in the film, whose first full trailer we can now reveal.

The Daily Wire told its fans that it intends to begin sponsoring more movies and TV shows because we simply can’t expect Hollywood to produce entertainment befitting of conservative (or even American) ideals.

This is exactly right. If we are to prevail, we need to begin setting up our own entertainment. Our own social media. Our own banks. Our own… everything. Because the left is working to make sure we are not allowed to participate in their society if we are conservative.

But you MUST support his attempt to create opportunities for conservative entertainment. The more opportunities we have for our side to reach out, the better. You may not like Ben, but if his idea bears fruit someone you do like will get his shot to add to our culture.

Not many of the big conservative sites have yet helped Daily Wire push its new film project. They should. This is the problem with conservatives. We all ignore each other. We don’t support each other. We are foolish purists all at the wrong times.

Don’t sit around complaining about Hollywood and the leftist gatekeepers and then foolishly refuse to support this film at the same time.