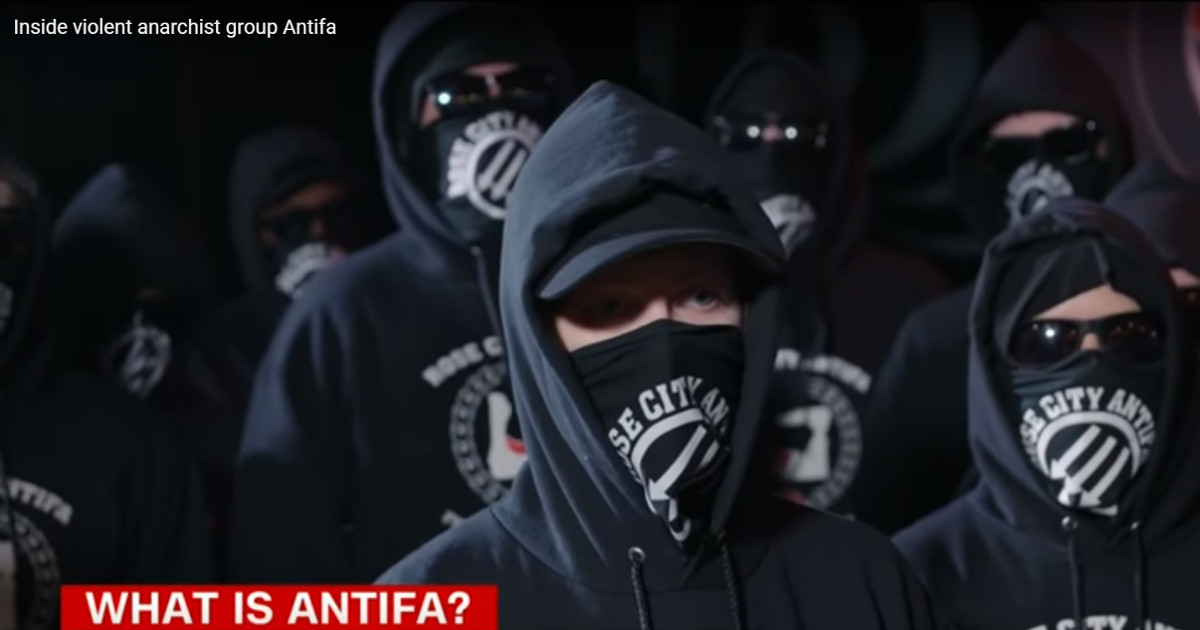 Conservative journalist Andy Ngo has said that he has fled the U.S.A. due to the constant death threats he has received at the hands of the violent liberal terrorist group, Antifa.

During an interview with Sky News about his upcoming new book, “Unmasked: Inside Antifa’s Radical Plan to Destroy Democracy,” Ngo said, “for an number of months now there’s just been increasing threats of violence against me, promises by Antifa extremists to kill me.”

Ngo added that “all those threats were reported to authorities, and even when I provided names of some of the suspects, nothing was done. So, it’s pained me a lot to temporarily [have] to leave the country and home that settled my parents, who came there as political refugees.”

Ngo made his biggest splash following the left-wing terrorist group Antifa in Portland, Oregon, where near daily rioting has continued for years.

The writer recently noted that Antifa leftists have begun protesting outside bookstores selling his book.

A crowd of #antifa have gathered outside @Powells bookstore in downtown Portland to demand they pull my book from their website. The store has already announced it won't stock the book on shelves. pic.twitter.com/bsX5HMGDSW

His reporting on the violent leftists eventually made him a target of their violence. In June of 2019, for instance, he was physically attacked and beaten by the terrorists.

Ngo has since moved to London to avoid the constant threats.

New York Times editorial board member Sarah Jeong, who has a history of racist comments, recently attacked Ngo as “dangerous.”