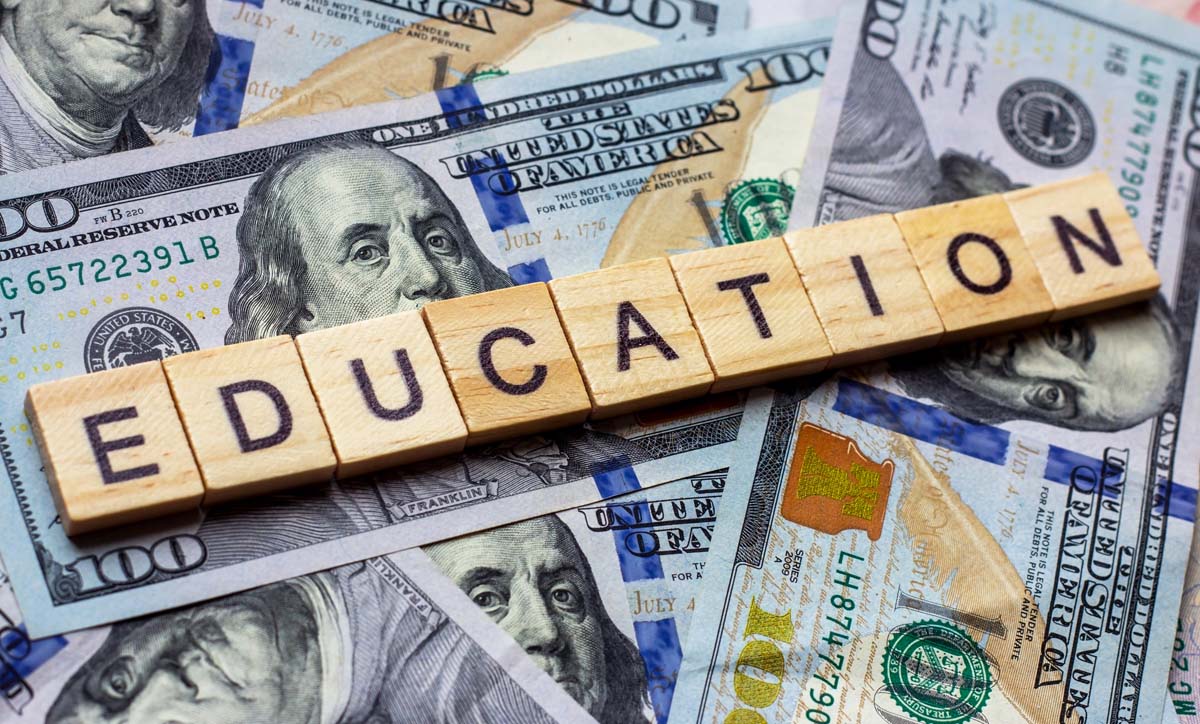 Lobbyists for higher ed are already demanding that Joe Biden put an end to the Trump administration’s investigation into the billions in undisclosed foreign donations universities have gotten.

The Trump admin had already identified more than $6.5 billion going into the coffers of American universities, money that none of these universities disclosed to government.

The American Council on Education (ACE), a lobbying group led by former Obama-administration official Ted Mitchell, is asking President-elect Joe Biden to “halt expanded reporting requirements” for contracts and foreign donations to universities. ACE represents nearly all of the major universities in the country, including top Democratic donors such as Harvard University, Stanford University, and the University of California system. The council called for federal regulators to abandon ongoing investigations into university coffers despite revelations that top universities hid billions of dollars in donations from foreign powers.

“The Department’s response to instances of insufficient institutional reporting should have focused on reporting remediation to enhance the intended transparency rather than launching investigations,” the group said in a Nov. 18 letter to Biden.

Trump Education Department official Reed Rubinstein, who led the the campaign to force colleges to follow the law, said that universities are “not fans of what we’ve done” and have spent big money on lobbying efforts to hide their ill-gotten cash.

“I mean honestly, the industry’s reaction is just so distressing,” Rubinstein said. “From the university associations, the business mouthpieces, the opposition has been intense. They have vigorously lobbied Congress and the executive branch to try and shut down our efforts.”

You can bet, of course, that Biden will put an end to this investigation to once again give our extremist, left-wing indoctrination centers the cover they need to keep taking secret millions from foreigners.