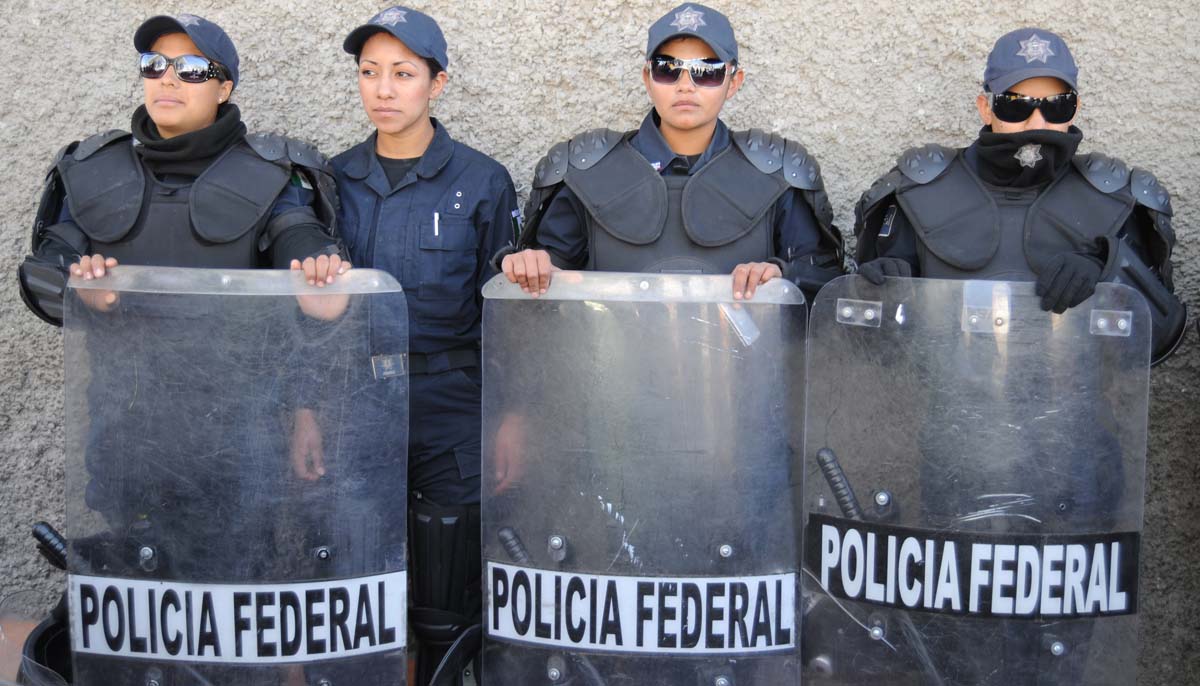 Trump’s call for a wall on our southern border never presumed everyone on the other side was a dangerous criminal. Still, it did acknowledge criminals had an illicit interest in cross-border traffic. Biden’s immigration policies are increasing the dangers of American cities near the border. Cartel leaves 19 torched bodies.

Mexican authorities say they have found 19 shot and burned bodies near a town across the Rio Grande from Texas in an area that has seen violent territorial disputes between organized crime groups in recent years.

The Tamaulipas state prosecutor’s office said late Saturday that the bodies were discovered along a dirt road outside Camargo after residents reported a burning vehicle. Authorities found two vehicles on fire, one containing four bodies and the other 15.

All had been shot, but shells were not found at the site, leading investigators to believe they were killed somewhere else.

Keep in mind that Camargo, Tamaulipas is right across a bridge from the Rio Grande City, officially calculated as 6.6 miles between the city center of both communities. Camargo is a major smuggling transit point for drugs and illegal aliens. Organized crime groups covet control of stretches of the border because they make money off everything that crosses the border.

This move by Mexican organized crime happened as President Biden spent much of his first days in office weakening U.S. border security. Biden stopped construction on the border wall, which according to all reports, has been very successful. He’s stopped the program where Illegals will stay in Mexico until their case comes up. He reinstated the 2012 Deferred Action for Childhood Arrivals (DACA) program, banned the deportation of illegal aliens for his first 100 days, and ordered the release of illegals currently in custody, just to name a few.

The new President’s open border policy has enticed the “migrant” caravans to restart their treks to illegally enter the country and strikes fear in the hearts of communities such as Rio Grande City, which are right across the border from cartel-dominated territory in Mexico.

Much of this post was first seen at Clash Daily, written by Wes Walker.