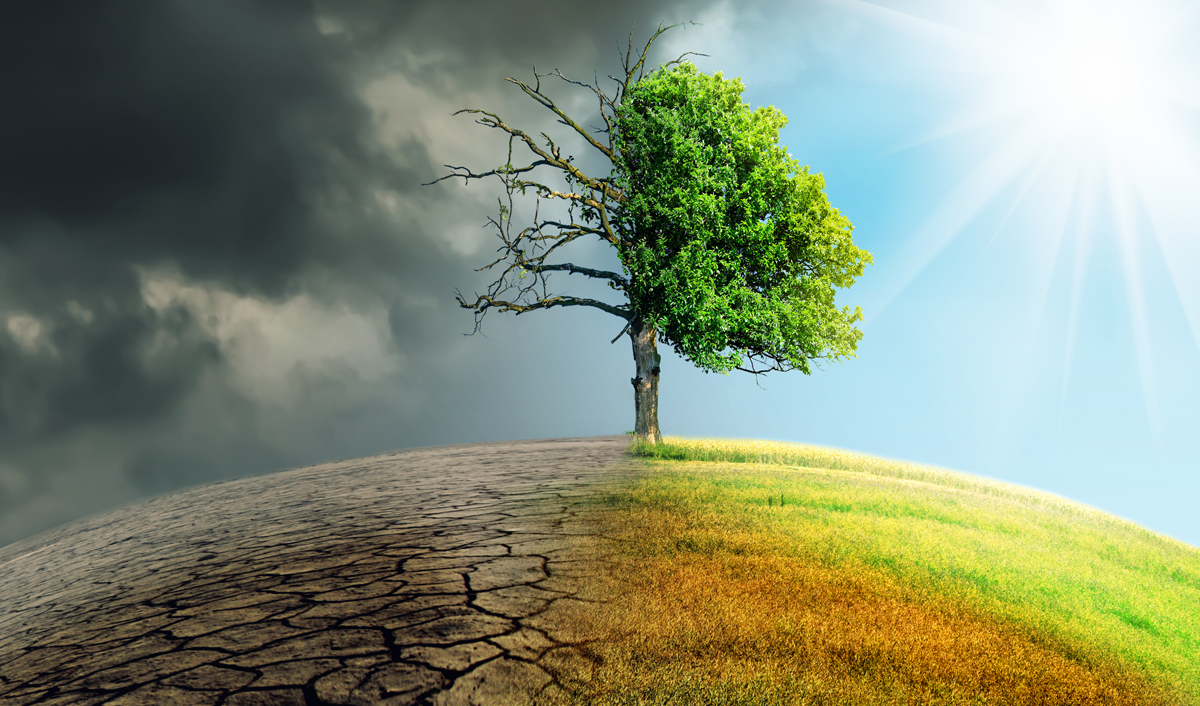 The incoming Biden climate change team is already blaming global warming on “white supremacy.” This is the insanity that is in store for us, folks.

So, now even “science” is subservient to this left-wing, Black Lives Matter foolishness?

I thought the left has been telling us that global warming is “hard science”? If so, how could its source be a political concept? How can politics guide “science”?

Well, you know the answer to that. Global warming is all politics. It has nothing whatever to do with “science.”

So, before they even take the reins of power, Biden’s radical lunatics are saying “systemic racism” is at the root of global warming.

“Unless intentionally interrupted, systemic racism will continue to be a major obstacle to creating a healthy planet,” Martinez said in a 2019 press release touting her “Equitable & Just” climate platform. “The only path forward is to design national climate policies that are centered on justice.”

For Thomas and Martinez, such policies require “massive” government spending and the “realignment of public dollars at all levels.” Thomas’s climate plan demands “trillions” in public investment—not only to “crack down” on oil production and shift away from the nation’s “fossil fuel economy” but also to fund welfare programs, including rent and utility relief. Martinez’s platform calls for much of the same, including increased government investment into “affordable and quality housing.”

Biden and his insane minions will seriously harm this country.