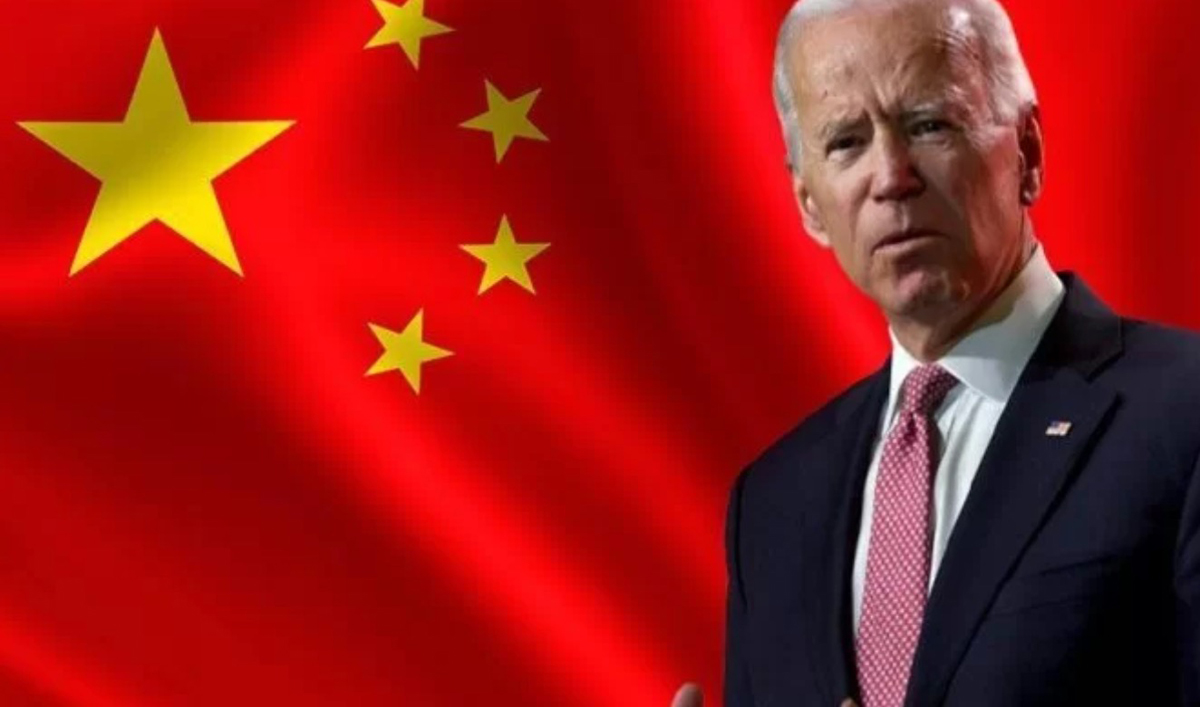 One of Joe “Commander in Cheat” Biden’s top picks for the Pentagon is a bought and paid for operative of the Chinese government, according to reports.

Biden has announced that he has picked Colin Kahl to be the undersecretary of defense for policy. Kahl has served as a senior fellow at the Freeman Spogli Institute for International Studies at Stanford University since 2018. Since 2012, this so-called institute has hosted the Stanford Center at Peking University in northern Beijing.

Peking University is wholly dedicated to Chinese espionage and is run by one of China’s top spies, Qiu Shuiping.

So, Biden wants to put a leftist directly connected to Chinese spies into the Pentagon to program out military?

Some few Republicans have noticed this disastrous idea. According to the Washington Free Beacon

Kahl’s work with the Freeman Spogli Institute has caught the attention of some Republicans on Capitol Hill.

“The closer you are to Biden world the more likely it is that you ended up in a ChiCom orbit,” one GOP official told the Free Beacon.

Coit Blacker, a senior fellow at the Freeman Spogli Institute, said his employer agreed to open its Beijing outpost after receiving “an intriguing offer from the leadership” at Peking University in 2007, according to the Stanford Daily. “The way things work in China is nothing like this comes about accidentally,” he added, suggesting that the proposal emerged from upper levels of the Chinese government.

The Australian Strategic Policy Institute, a national-security think tank founded by the Australian government, has warned of a “high risk” for groups partnering with Peking University, because of its collaborations with the Chinese military.

This is just more evidence that Joe Biden is bought and paid for by the red Chinese and his decisions will all be seen through a lens of what is good for Beijing first.