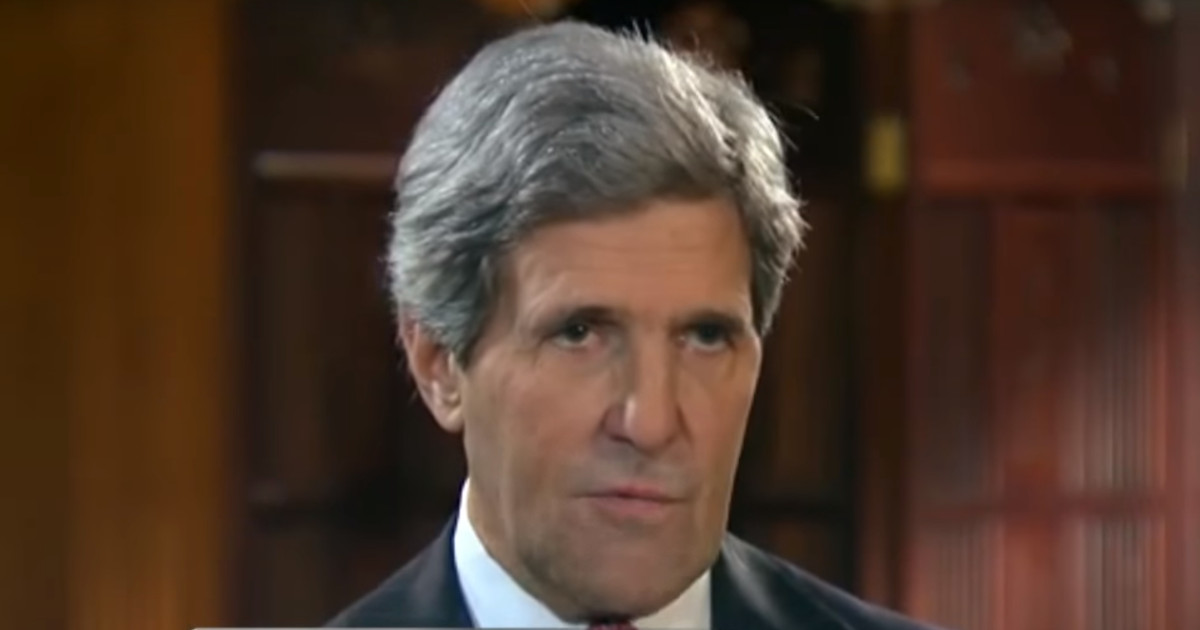 Joe Biden just appointed former Mass. Senator John Kerry as his so-called “climate envoy,” but records show that his family owns a tony private jet despite his claims of a “climate emergency.”

Biden has invented another absurd, make-work position for one of his cronies, this time a cincture for John Kerry who has spent a lifetime failing upward, and achieving nothing of importance.

Kerry has now puffed himself up as a climate expert, warning the world that humans are facing disaster due to global warming.

But despite his claims that the weather will destroy the earth, he still owns a private jet!

According to Fox News:

Federal Aviation Administration (FAA) records indicate that the family of U.S. Special Envoy for Climate John Kerry owns a private jet, despite his position on combatting fossil fuels in the new administration.

And according to The Guardian:

“During his 2004 presidential run, Kerry’s campaign made 60 payments to his wife’s charter jet company, totaling $273,171,” Fox News reporter Peter Hasson added. “As late as 2013, his executive branch personnel financial disclosure showed Kerry owning ‘over $1,000,001’ in assets for ‘Flying Squirrel LLC’ through his wife.”

How much you want to bet that the left-wing media ignores this obvious hypocrisy and never asks either Joe “truth teller” Biden or his new “climate envoy.”

And just how does one “envoy” to the climate? Does the weather have an embassy?