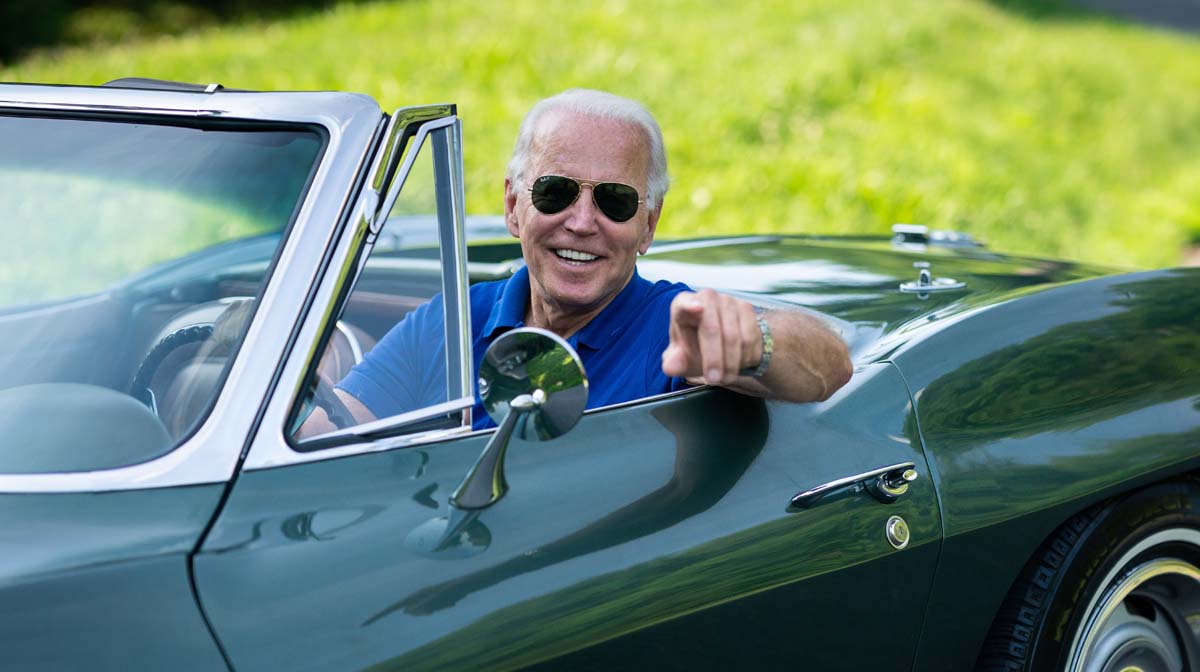 Looks like the Commander in Cheat is already pushing massive new taxes on all of us (not just “the rich”) as his administration is floating the idea of taxing all of us on the number of miles we drive each month.

According to reports, Biden’s wholly unqualified new Transportation Secretary, small-town mayor Pete Buttigieg, says he is looking at this massive new intrusion into the lives of every American who drives a car.

Buttigieg, whose only real job has been as the mayor of South Bend, Indiana, a town so small that some laundromats have more people in them, said last week that that he is looking at implementing what is called a vehicle miles traveled (VMT) tax, Just the News reported.

“I think all options need to be on the table, as you know, the [federal] gas tax has not been increased since 1993, and it has never been pegged to inflation, and it’s one of the reasons why the current state of Highway Trust Fund is that there’s more going out than coming in,” Buttigieg said. “In the long term, we need to bear in mind also that as vehicles become more efficient and as we pursue electrification, sooner or later, there will be questions about whether the gas tax can be effective at all.”

“A lot has been suggested recently about the idea of vehicle-miles-traveled-based, so if we’re committed to the idea of user-pays, then part of how you might do that would be based on vehicle miles traveled [VMT],” he added. “But that raises, of course, concerns about privacy and there remains some technological questions too. These are examples of some of the things that could be part of the solution, but I know that’s going to have to be a conversation, not only in the administration, but with Congress too.”

Buttigieg, of course, was a massive loser in the 2020 presidential contest. He never got more than a small percent of the Democrat primary vote. Oh, the media loved him, certainly, but voters thought he was a joke. As well they should have.

But let’s get serious about what the VMT tax is really meant to do. This tax is aimed at taking away America’s automobiles. It isn’t about raising money. It’s about making it too expensive for us to drive. Liberals hate our freedom of movement and they want to take it away. They want you limited only to big cities where they can better control you.

Your car is a target for destruction. Like your job. Your religion. Your political ideals. Your… well, anything they feel you should not be allowed to have.