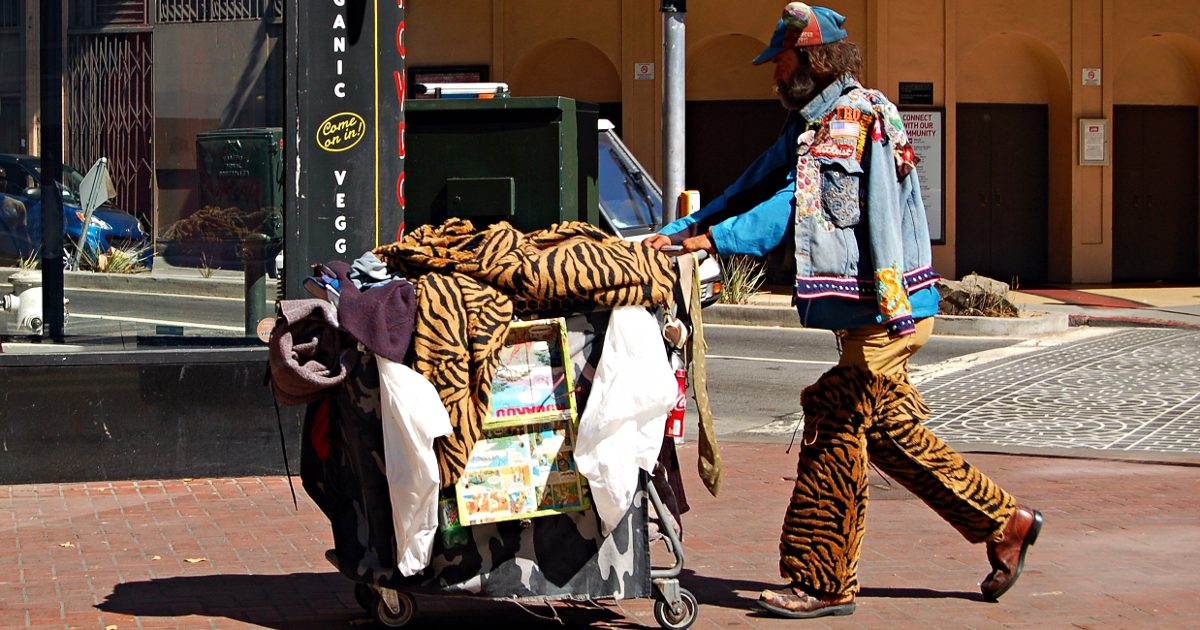 According to reports, the federal government is preparing to pick up the costs for San Francisco to house homeless people in the city’s hotel rooms.

The documents show that the feds have agreed to pay for the costs through September, Fox News wrote.

“San Francisco, which has one of the highest homeless populations in the nation, spends between $15 million to $18 million per month to house more than 2,200 people in about 25 hotels,” Fox added.

The plan was mentioned in one of the Commander in Cheat’s new Executive Orders, but the exact details of Biden’s efforts to payoff his Democrat buddies in California are not clear.

“I think it’s safe to say it will apply from now until September, for those that are eligible,” said City Controller Ben Rosenfield.

“His team is waiting on more detailed guidance from the Federal Emergency Management Agency (FEMA) before announcing precisely how the program will be affected,” Fox reported.

You can tell that we are back to having Democrats in charge of everything because they are forcing all of us to pay for their failed social experiments only in deep blue states.

Why should taxes paid by someone in Texas or Florida go to pay for the failed left-wing experiments in California and New York?

Liberals don’t care about truth and fairness, though. Liberals are solely about their extremist political agenda and they’ll for everyone to pay for them whether it actually benefits anyone or not.