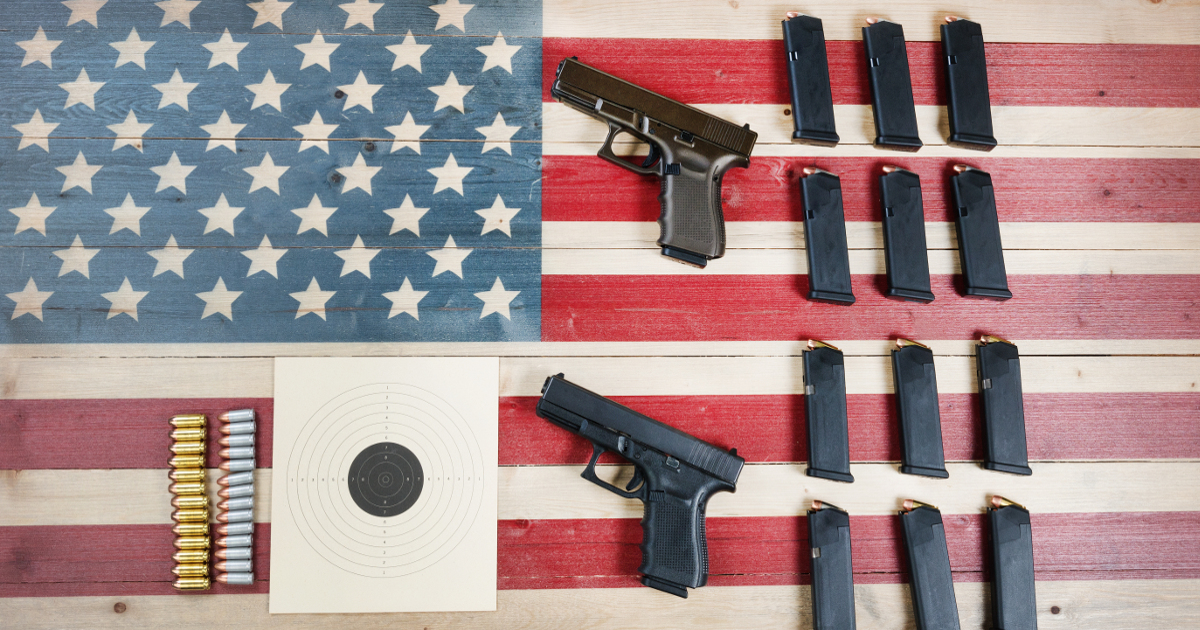 The ATF has been working with Biden since November on new gun bans and plans for mass confiscation ahead of Biden’s inauguration.

According to Ammoland, the Bureau of Alcohol, Tobacco, Firearms and Explosives (ATF), has been working to undermine the Second Amendment for moths, even before Joe Biden won office.

The ATF had already raised eyebrows for working to outlaw millions of pistols based on the AR-15 weapon system.

The rule was quietly floated by the ATF in December that would outlaw millions of guns and turn gun owners into criminals.

The ATF published a notice last Thursday that it intended to outlaw the AR-15 pistol and similar firearms and that existing weapons will have to be destroyed, turned over to authorities, and owners to register.

The AR-15 pistol uses an arm brace system to stabilize the firearm as it is being fired. The pistol needs this brace because the AR-15 pistol is the essentially the same firearm as the AR-15 rifle but with the shoulder stock removed. There are as many as 4 million of these type of weapons in the U.S.

On top of that, the ATF intends to impose a $200 tax per gun owner.

Second Amendment supporters were furious over the proposed outlawing of millions of weapons and the registration by gun owners.

“GOA will rally the grassroots to fight these regulations, and if they eventually go into effect, we will commence immediate legal action to protect gun owners,” Erich Pratt, senior vice president of Gun Owners of America said in a statement.

Per the Washington Free Beacon”

The controversy stems from how federal law distinguishes between short-barrel rifles and shotguns, both of which must be registered and require a $200 tax stamp, and pistols that do not require either. The key component is whether a firearm is designed to be pressed against the shooter’s shoulder. Since 2012, the ATF has classified several guns with braces designed to strap to a shooter’s forearm as pistols. The agency’s Boston field office called that interpretation into question in August after sending a cease and desist letter to one manufacturer. The agency ordered a review in October following intervention from the White House.

Only a week later, though, the agency scuttled the proposed rule.

But this is only the start. With the Democrats preparing to rule in D.C., these things will continue.

The ATF will continue to work to destroy the Second Amendment in this unlawful manner.