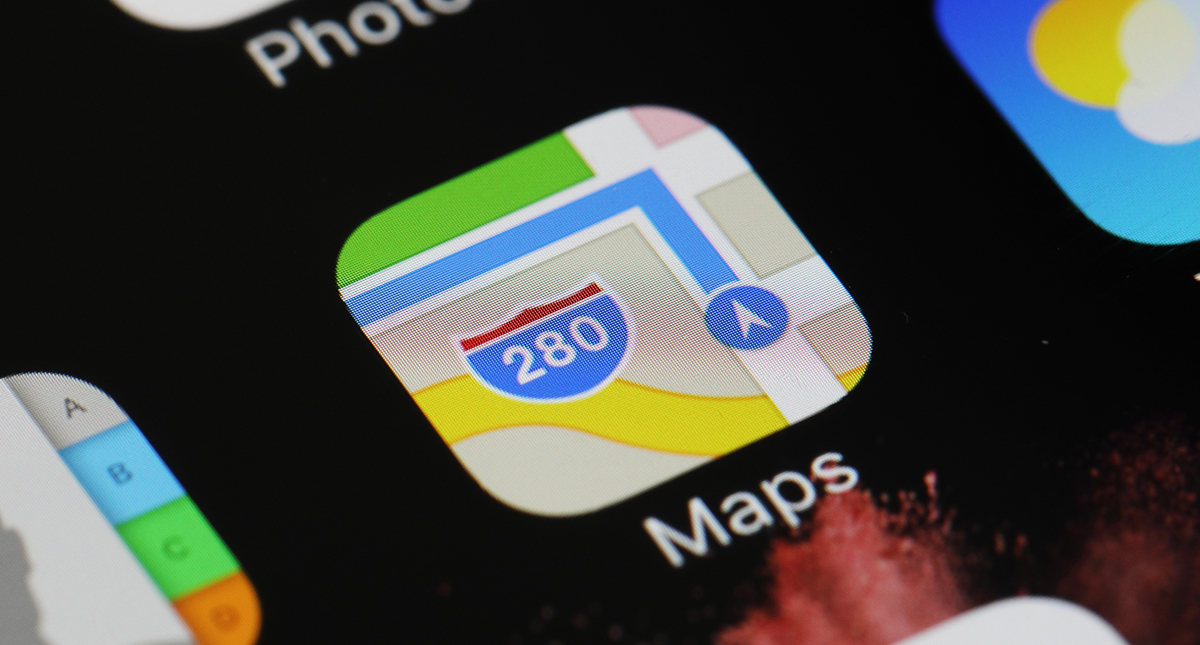 Tech giant Apple is doing its part to destroy patriots by stopping Trump rally goers from using Apple Maps to find their way to and around Washington D.C. on the eve of the big Trump rally.

For nearly the entire day on the eve of the big Trump march scheduled for Wednesday, the maps app would not give any results for D.C. And, only for D.C.

Some are saying this is a mere “glitch,” but it is awfully convenient that Apple Maps is suddenly of no use to the patriots streaming to D.C.

Very odd – in advance of the big DC Trump rally – Apple Maps has blocked directions around the nation’s capital. pic.twitter.com/NOGEDJSOzc

Many others noticed, too.

Kyle Wooten, a member of the Trump administration, wrote, “Apple Maps won’t show you how to get to DC ahead of Trump’s rally tomorrow, confirmed.”

They won’t even give you directions from Arlington (a DC suburb) to DC. pic.twitter.com/VrIbg750g4

Another Apple user had to jump through hoops to get directions to D.C.

This is the same destination except I sent it through myGMC app to Apple Maps, so @Apple is deliberately blocking directions if you try putting in DC! pic.twitter.com/tmbjCahYWr

Finally, by Tuesday evening, the app worked again. But it certainly is suspicious that it went out just when patriots needed to find their way to D.C.