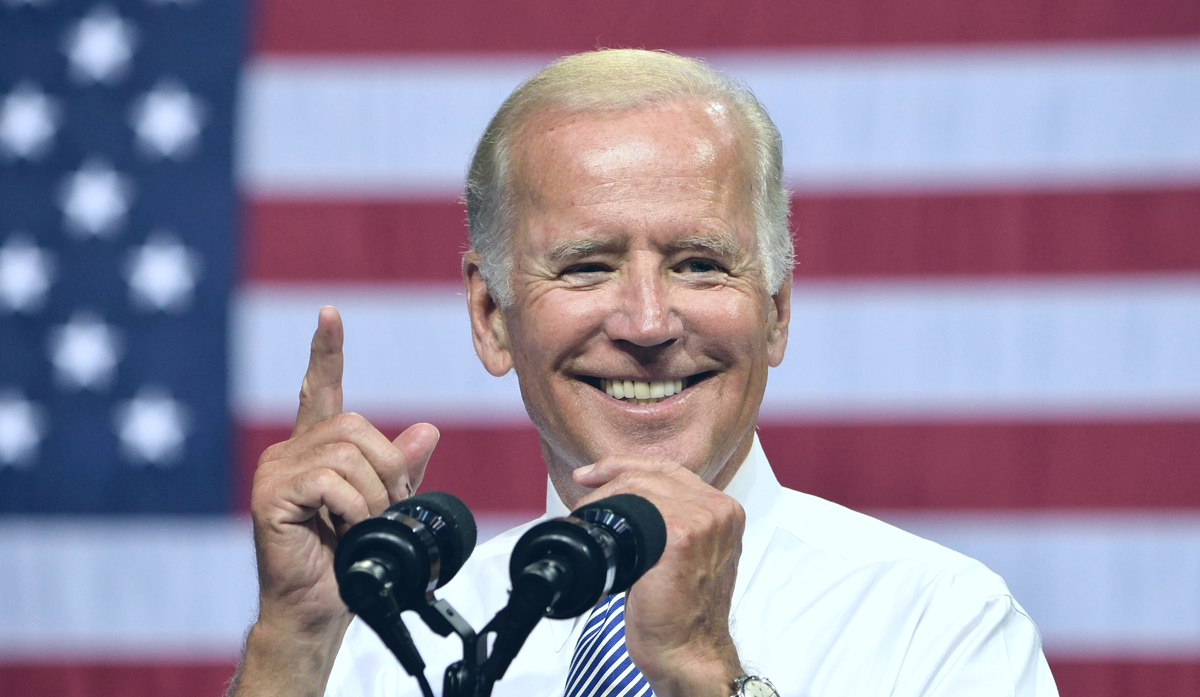 There is nothing that J-Street won’t do to hurt Israel. Now Israel-hating extreme leftist J Street is calling on Joe Biden to reverse many of the Trump administration’s moves concerning Israel and the Middle East including taking President Donald Trump’s Mideast peace plan off the table and stop making peace without getting the Palestinians involved.JStreet Biden Reverse Trump

Haaretz has learned that the Anti-Israel organization “prepared a set of policy recommendations for the possible Biden administration that are based on adopting a fresh approach toward the conflict, going beyond what previous administrations have attempted. The group argues in the policy agenda document, obtained by Haaretz that this approach begins with reversing much of the Trump administration’s moves over the past four years.”

“As we look forward to the Biden administration taking office in just a few weeks, J Street has engaged with a wide range of stakeholders and policy professionals to exchange views on policy recommendations and proposals,” J Street Director of Communications Logan Bayroff said when asked for comment (…) It also hopes the Biden White House will restore the prohibition on funding for joint U.S.-Israeli scientific research at Israeli institutions located in the West Bank.

And of course, it wants the U.S. to an independent U.S. diplomatic mission to the Palestinians in Jerusalem, separate from the U.S. Embassy, and urges Biden to declare an American intent to open a U.S. embassy for a Palestinian state in East Jerusalem following a negotiated end to the conflict.

It also wants Biden to dump the Trump approach of negotiating a peace between Israel and any Arab state interested in peace, without going through the Palestinians first.

The BDS supporting J Street doesn’t care that the approach they are pushing doesn’t work. It only wants to de-legitimize the Jewish State.

By pulling out of the Iran nuke deal (the JCPOA) and pressuring Iran with increased sanctions, Trump proved to the Sunni countries that, unlike Obama, he had their back against Iran.

J Street’s “advice” to Biden is additional proof they don’t care about peace or Israel. Considering Biden’s anti-Israel history and the people he’s selected for his cabinet, if he is inaugurated on January 20th, he will probably take J Street’s advice.

J Street is the Washington, D.C., based “Jewish” faux Zionist groups created specifically to attack the Jewish State. It was founded with seed money from George Soros; J Street had minimal legitimacy in the Jewish Community but was promoted by Barack Obama as an important organization because it supported his anti-Israel positions. It was founded in 2008 and markets itself as a kind of left-wing AIPAC. From its very beginning, the group goes out of its way to emphasize its motto of “pro-Israel, pro-peace. The motto is a lie. To quote Professor Alan Dershowitz J Street is “neither pro-Israel nor pro-peace.” J Street’s anti-Israel policies

As a central theme of its propaganda, J Street maintains that Jews do not have a right to live wherever they choose and must be transferred out of their homes and neighborhoods in Judea-Samaria, where Jews have lived for thousands of years.

J Street, founded in 2008, markets itself as a kind of left-wing AIPAC. From the very beginning, the group went out of its way to emphasize its motto of “pro-Israel, pro-peace.” The fake motto is pushed to shape public opinion about the Israeli-Arab conflict. A conflict that Harvard Professor Ruth Wisse describes as a partial fiction:

The anti-Israel positions taken by J-Street have included:

For a full understanding of J Street, I urge you to watch the full documentary “The J-Street Challenge,” which is embedded below.”