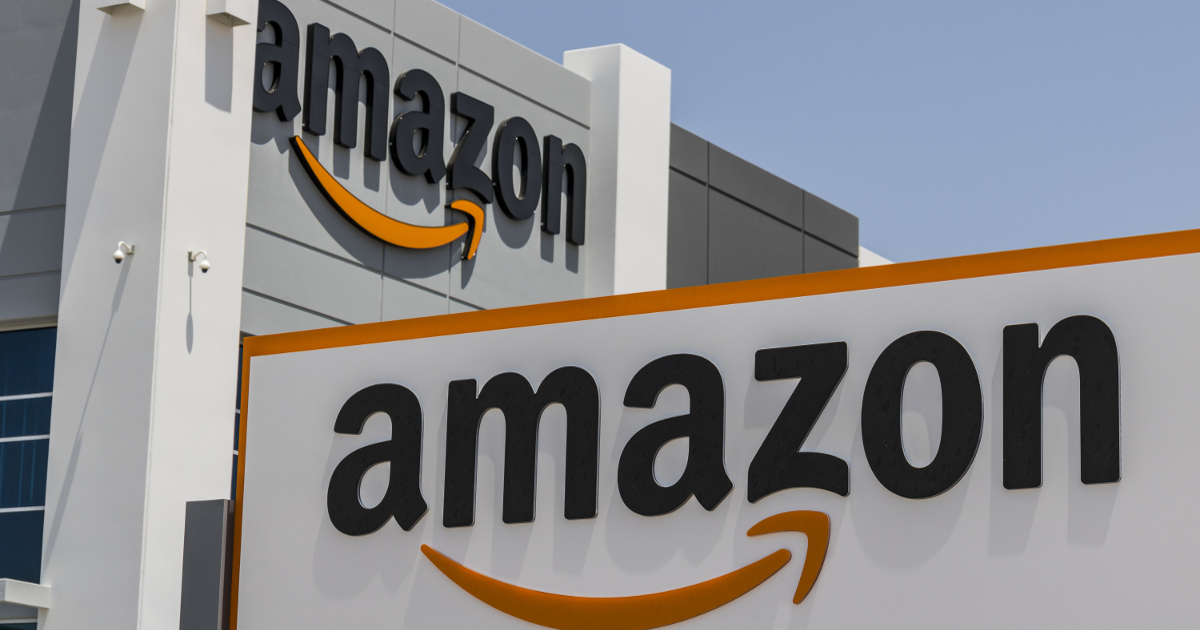 Amazon.com, one of the biggest companies in the world, wants to prevent its workers from unionizing, and one way it is doing that is to ban members from voting by mail.

Oh, yes. This is pure hypocrisy. After all, Amazon owner Jeff Bezos and his multibillion-dollar company were huge pushers of voting by mail for the 2020 elections.

Of course, that is because they are all extremist, left-wingers who know that mail-in voting is not secure and easily corrupted.

But, oh, when it comes to Amazon’s own elections, suddenly mail-in voting is a bad idea.

Per the Washington Post, Amazon does not want its employees to vote by mail for their plans to unionize the online retailer.

The Bezos-owned, left-wing rag published a piece on Friday headlined, “Amazon presses for in-person voting for unionization election in the midst of a pandemic.”

Amazon argued in one of two filings that the agency’s pandemic-voting policy is flawed, in part because it fails to define what a covid-19 “outbreak” actually is. That guidance “reflected assumptions developed comparatively earlier in the pandemic — before scientific understanding of the virus and possible precautions had developed to where it is today,” Amazon says in the filing.

That’s right, Amazon is trying to use COVID as an excuse to scotch mail-in voting… but only for their union.

Amusingly, the union and its left-wing supporters in the anti-business National Labor Relations Board insist that COVID is the very reason mail-in voting is a good idea.

“”In addition, a mail ballot election will protect the health and safety of voters, Agency personnel, the parties’ representatives, and the public during the current health crisis,” the NLRB said.

This is the first time that Amazon’s employees have tried to unionize in seven years.

If the union wins, it would end up costing Amazon billions in lost revenues.

Amazon know mail-in voting a a horrible idea. But not when it concerns stealing elections to put Democrats in power.