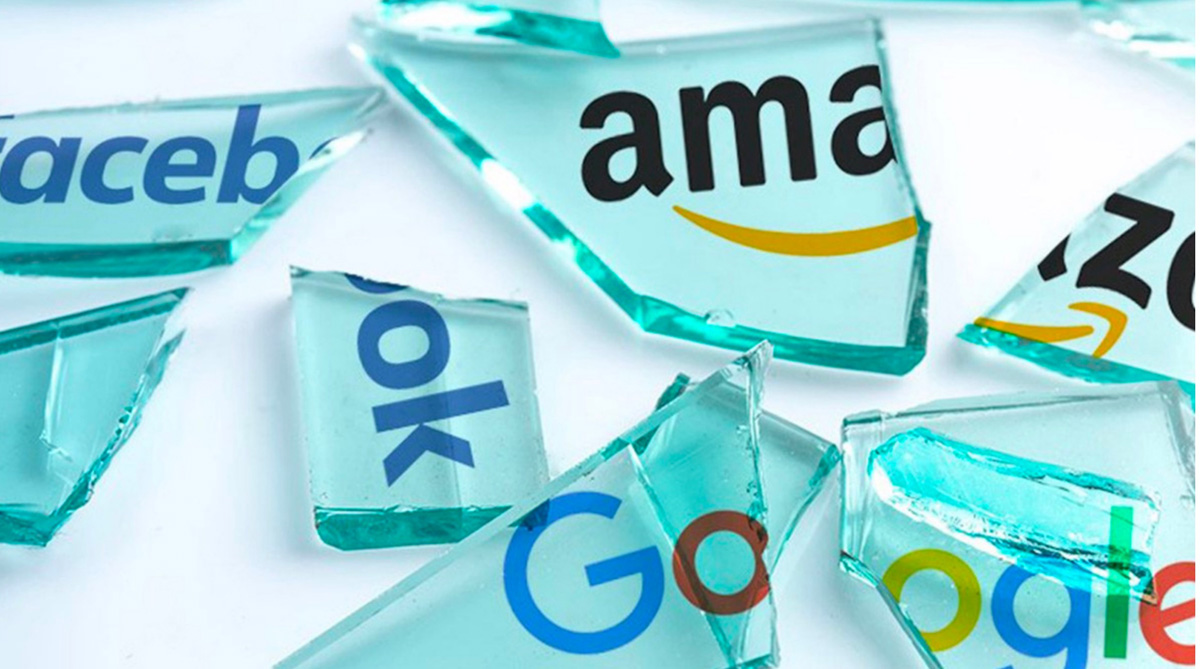 In the fallout of the horrible storming of the U.S. Capitol Wednesday, Twitter started deleting the accounts of conservatives, followed by other social media, and now other Silicon Valley liberals are trying to kill Parler, a Twitter-like social media which doesn’t censor conservatives. Their excuse for banning the conservatives is the claim they spew hate and incite violence. That claim is as full of crap as a porta-potty on the last day of a state fair. If they wanted to cleanse their sites of hatred and people who incite violence, they would ban Al Sharpton from their platform.

For most of his life, Sharpton has been spewing hatred. And at times, he’s incited violence. During the Crown Heights riot, he told people to “kill the Jews.” In Harlem, he incited the firebombing at Freddy’s Fashion Mart, which killed seven innocents. Even in recent years, instead of calming tensions as someone who calls himself a reverend should, he incites hatred and violence. Despite it all, the liberals love him, and social media such as Twitter are comfortable having him use their platform.

Sharpton’s hate record didn’t start with making the Eric Garner kill a black/white issue despite the fact the senior cop on the scene was both black and female. Nor did it start when Sharpton took the killing of a kid who tried to grab a policeman’s gun and then menacingly charged the cop in Ferguson, Missouri, into a white/black issue. It didn’t even start with Sharpton promoting the “hands up don’t shoot” fraud to incite more violence, even after it was proven to be a myth.

After days of anti-Jewish rioting in Crown Heights, at the funeral of Gavin Cato in 1991 where Al Sharpton gave a powerful eulogy inspiring hatred and Antisemitism:

“The world will tell us he was killed by accident. Yes, it was a social accident. … It’s an accident to allow an apartheid ambulance service in the middle of Crown Heights. … Talk about how Oppenheimer in South Africa sends diamonds straight to Tel Aviv and deals with the diamond merchants right here in Crown Heights. The issue is not anti-Semitism; the issue is apartheid. … All we want to say is what Jesus said: If you offend one of these little ones, you got to pay for it. No compromise, no meetings, no kaffe klatsch, no skinnin’ and grinnin’. Pay for your deeds.”

Those people in Crown heights, especially those injured in the violence, never had justice from Sharpton’s incitement, but that doesn’t mean it didn’t happen. According to the sworn testimony of Efraim Lipkind, a former Hasidic resident of Crown Heights:

“Then we had a famous man, Al Sharpton, who came down, and he said Tuesday night, kill the Jews, two times. I heard him, and he started to lead a charge across the street to Utica. —“

The liberal media, including the social media sites, never explain their devotion to Sharpton, never ask him about the summer of 1991 when NYC Jews complained about the Antisemitism of Black College professor Leonard Jeffries in 1991, Sharpton called them race-baiters adding “If the Jews want to get it on, tell them to pin their yarmulkes back and come over to my house”–

They ignore the murder of Angelina Marrero, Cynthia Martinez, Luz Ramos, Mayra Rentas, Olga Garcia, Garnette Ramautar, Kareem Brunner, the seven victims of the massacre at Freddy’s Fashion Mart. They are dead because of a four-month-long campaign of hate by Al Sharpton that incited a man to firebomb the clothing store, killing the seven innocents. What’s that? They didn’t endorse the murders? If they didn’t support the killings, why were they paying tribute to Sharpton?

Sharpton used racially charged lies to destroy the political career of David Dinkins, the hapless first black mayor of NYC. He was angrily denounced by Sharpton using these words, “David Dinkins, you wanna be the only ni**er on television, only ni**er in the newspaper, only ni**er that can talk. Don’t cover them, don’t talk to them, ’cause you got the only ni**er problem. ‘Cause you know if a black man stood up next to you, they would see you for the whore that you really are” By the way the asterisks were put in by me, Sharpton used the “n” word. Do those 14 Democrats use the “N” word?

Remember the controversy surrounding the Duke lacrosse team? They were falsely accused of rape. Ignoring the 9th commandment Al Sharpton declared that these ”rich white boys” had attacked a ”black girl,” and he warned that if arrests were not made immediately, there would be no peace. Eventually, the evidence proved she invented the story, and all charges against the defendants were dropped.

Do those 2020 candidates put down the Mormon Faith? When Mitt Romney was running for President, Al Sharpton did:

“As for the one Mormon running for office, those who really believe in God will defeat him anyways, so don’t worry about that; that’s a temporary situation.”

These people running for the Democratic nomination, do they even care that they paid homage to a man who called General Colin Powell, George Bush’s house Negro? Someone who said, “White folks was in the caves while we (blacks) was building empires. … We built pyramids before Donald Trump ever knew what architecture was. … We taught philosophy and astrology and mathematics before Socrates and them Greek homos ever got around to it.”

Sharpton promoted hatred toward cops after the deaths of Michael Brown and Eric Garner–well, that was until his words incited someone to execute two NYPD officers Rafael Ramos and Wenjian Liu who were sitting in their police car. After the two cops’ death, Sharpton folded to the pressure and brought out the Garner family and held a press conference calling for calm.

This is the low-life bigoted, anti-white, anti-Semitic, racist homophobe who incites violence that’s allowed on social media platforms–he is a liberal. Truth be told, the sites are banning people only because they are conservatives.