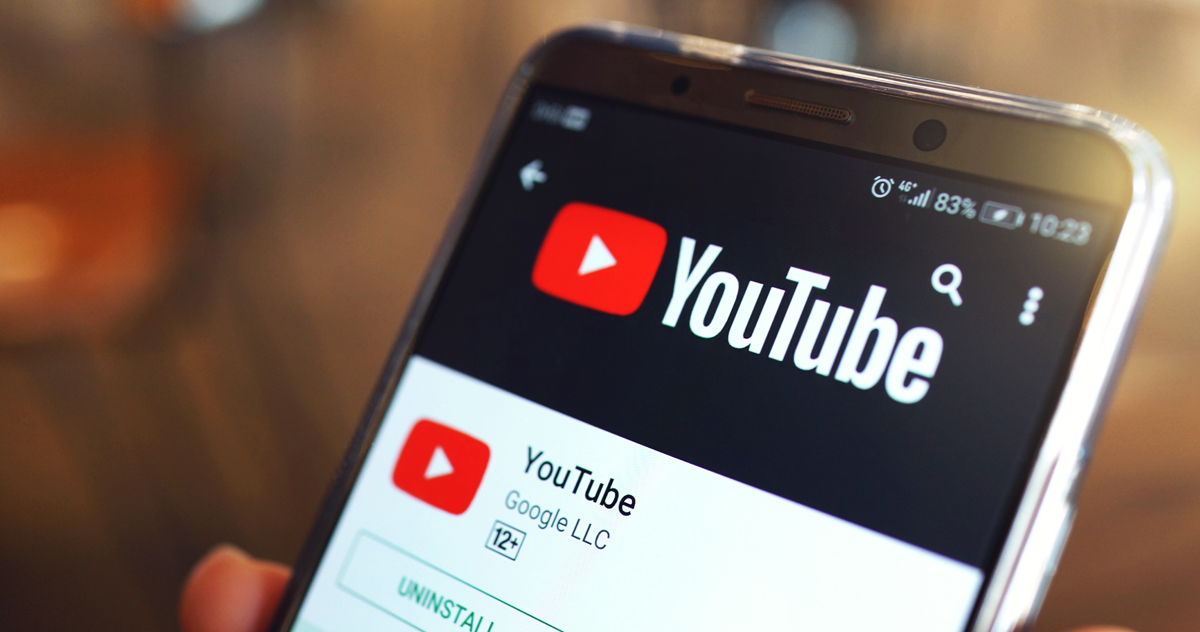 Google-owned Youtube has announced that it will summarily delete all videos that claim that Donald Trump lost the presidency due to widespread voter fraud.

In a Wednesday blog post, YouTube said any post “that misleads people by alleging that widespread fraud or errors changed the outcome” of the election will be removed. The content will be removed starting Wednesday.

YouTube added that it is already rigging search results and algorithms to hide “misleading” election videos from its users. YouTube said that the censorship effort will be “Limiting the reach of borderline content and prominently surfacing authoritative information.” YouTube added that “Problematic misinformation represents a fraction of 1% of what’s watched on YouTube in the U.S,” and adds, “we know we can bring that number down even more.”

Per The Hill: “YouTube said 77 percent of those removed videos were taken down before they had 100 views, meaning about a quarter may have reached a wide audience before they were removed.”

It is all just another example of Big Tech deciding what you should be allowed to view, think, and say.

Liberals all despise freedom of speech.

Anti-Israel Malley May Be Joining Biden As Special Envoy To Iran: ‘Uncle’ Yasser Arafat Would Be So Proud
January 20th, 2021 The Lid