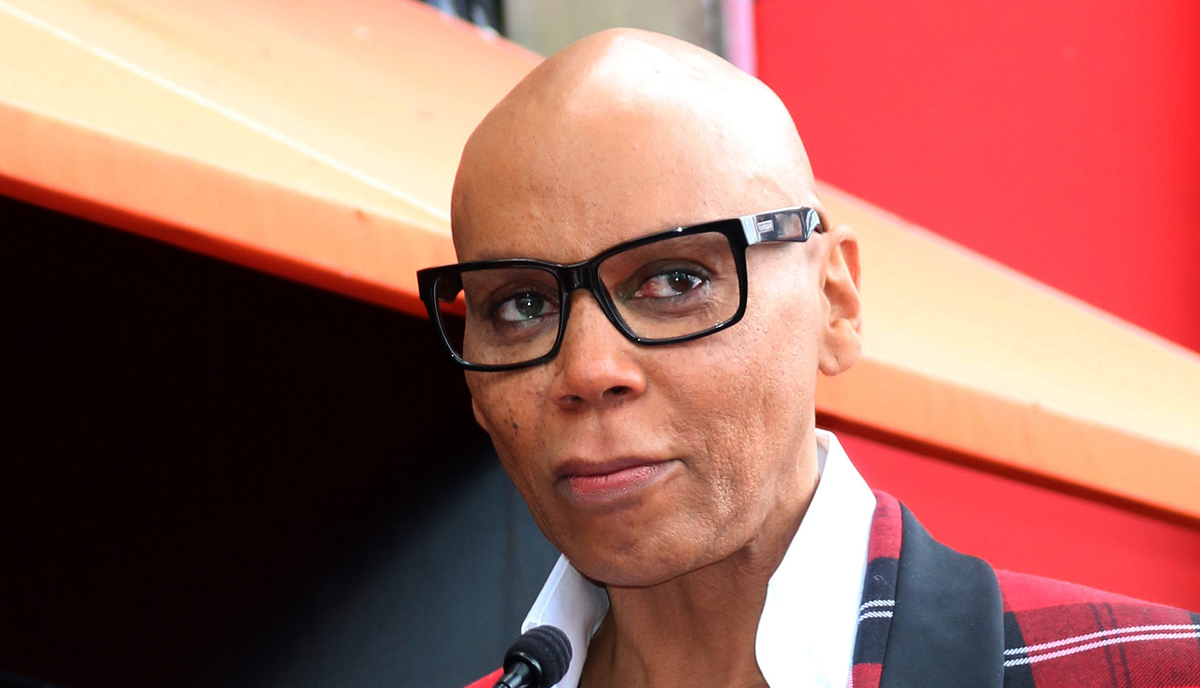 Try to follow this, but a woman pretending to be a man is joining a competition where men pretend to be women. I know, right?

VH1’s RuPaul’s Drag Race had a surprising announcement this week. They are set to introduce a “transgender man” into the drag race competition.

Is your head spinning?

According to The Wrap:

Gottmik, a celebrity makeup artist from Los Angeles, describes himself as “a trans man who is changing the face of drag.”

“This celebrity makeup artist is ready to win the competition one face at a time (and) ready to show an edgy persona d’arte,” Gottmik’s casting description read.

“Drag Race” has cast transgender queens before — but all of them identified as trans women, notably Season 9 runner-up Peppermint and “All Stars” Season 4 contestant Gia Gunn (who originally competed in Season 6 before transitioning).

This is the nonsense that transgenderism brings.

Even men playing at trannyism can’t keep their hobby pure!

It truly is the most absurd situation possible.